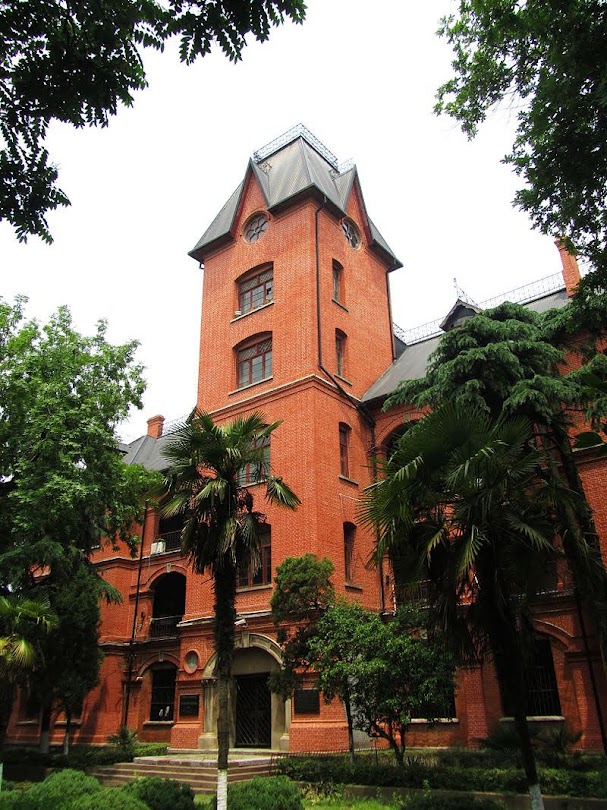 In the past, as CCP authorities have cracked down on Christianity, they have regularly, repeatedly raided and shut down schools of house churches throughout China. Officials have escalated persecution since the recently modified Law of the People’s Republic of China on the Protection of the Minors became effective June 1. CCP legislators added two items including “Internet protection” and “government protection” to the regulation. The “government protection” section specifies that if children do not receive compulsory State-sanctioned education, government departments have the right to strip parents of their custodial rights. The Department of Civil Affairs then gains custody of these children.

China Inland Mission, the first missionary organization to arrive in Wuhu, introduced Christianity there more than 100 years ago. In 1885, Yan Yongjing, a Chinese pastor of the U.S. Episcopal Church, established Saint James Church, the second missionary organization founded in Wuhu. Pastor Yan, also one of the founders of Central China Normal University, as well as the first translator, introduced western psychology books to China.

By 1919, western missionary organizations in Wuhu had planted seven churches, sponsored 26 missionaries, and established two church schools. At that time, 900 people professed Christianity. Before 1949, a public mission area existed for multiple denominations in Wuhu. From 1950 to 1953, however, CCP authorities deported all western missionaries, as well as commandeered churches and their schools. Instead of supporting public missions and establishing churches, Wuhu became a city where CCP authorities persecuted Churches, and their schools.

May the Lord avenge them, watch over them and their families.
May he strengthen their faith in hardships
so that they will stand firm in the trial and testify to Christ.
Also, pray for six brothers and sisters,
including Yang Zhiyan, released on bail.
May the Lord’s presence comfort and support them
so that they would not be intimidated by human threats.
Rather, they share one goal, stand firm,
and strive for the sake of the gospel they believe in.

###
Put on the whole armor of God,
that you may be able to
stand against

the wiles of the devil.

~ Ephesians 6:11(NKJV)
China Aid exposes abuses in order to stand in solidarity with the persecuted and promote religious freedom, human rights, and rule of law. If you wish to partner with us in helping those persecuted by the Chinese government, please click the button below to make a charitable donation.