Remarks on the Release of the International Religious Freedom Report 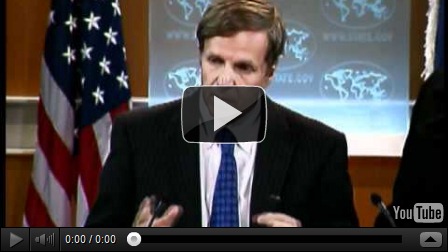 http://youtu.be/ZW37KQ55apo
ASSISTANT SECRETARY POSNER: Thank you. Good morning, everybody. As you know, the State Department is mandated by law to produce this report each year. The Secretary of State also designates Countries of Particular Concern, countries whose governments have, and I quote the statute, “engaged in or tolerated particularly severe violations of religious freedom.”