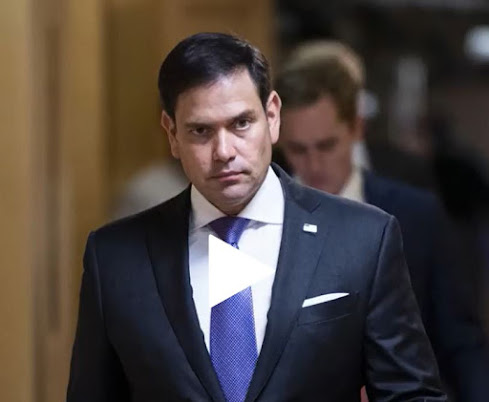 Florida Republican Sen. Marco Rubio said Wednesday that China has weaponized America’s own “corporate lust for profits” against the U.S.

In a Senate Intelligence Committee hearing, Rubio said, “It is time to wake up” and look at corporate America’s reliance on the Chinese Communist Party.

“U.S. corporations are so desperate to have access to the Chinese market that they’ll lead costly boycotts in an American state that passes a law that they don’t like,” Rubio said. “American companies have actually fired Americans who live in America for saying or writing something that China doesn’t like.”

Rubio pointed to several instances where American businesses fired employees, removed certain articles of clothing from U.S. shelves, and severed ties to other U.S. businesses due to CCP pressure.

The Florida Republican warned that China’s threat to U.S. interests expands beyond corporate control and amounts to the “biggest illegal wealth transfer from one nation to another in the history of mankind.”

“The long arm of China is not some futuristic threat, it’s already here,” Rubio said. “China is stealing between $300 and $600 billion a year of American technology and intellectual property.”

“Today the Chinese Communist Party has more control over what Americans can say, what we can hear, what we can read, what we can watch than any foreign government has ever had in our history,” Rubio told lawmakers. 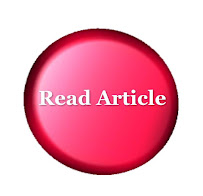 “In 2020,” Dr. Fu said, “the CCP arranged for demonstrators to gather across from my home for several months, daily from 9 am to 4 pm. During the precarious, probably planned ‘eradication campaign’ to try to remove and kill me, the aggressive demonstrators paraded my neighborhood streets, carrying derogatory banners, and shouting slanderous slogans about me.

“Unfortunately,” Dr. Fu warned, “these, as well as a myriad of other threatening tactics, which the CCP routinely practices in the United States and in other countries throughout the word, reflect the reality of their quest to dominate those they can… ”

###
Now we exhort you, brethren,
warn those who are unruly,
comfort the fainthearted,
uphold the weak,
be patient with all.
~ 1 Thessalonians 5:14 (NKJV)
China Aid exposes abuses in order to stand in solidarity with the persecuted and promote religious freedom, human rights, and rule of law. If you wish to partner with us in helping those persecuted by the Chinese government, please click the button below to make a charitable donation.