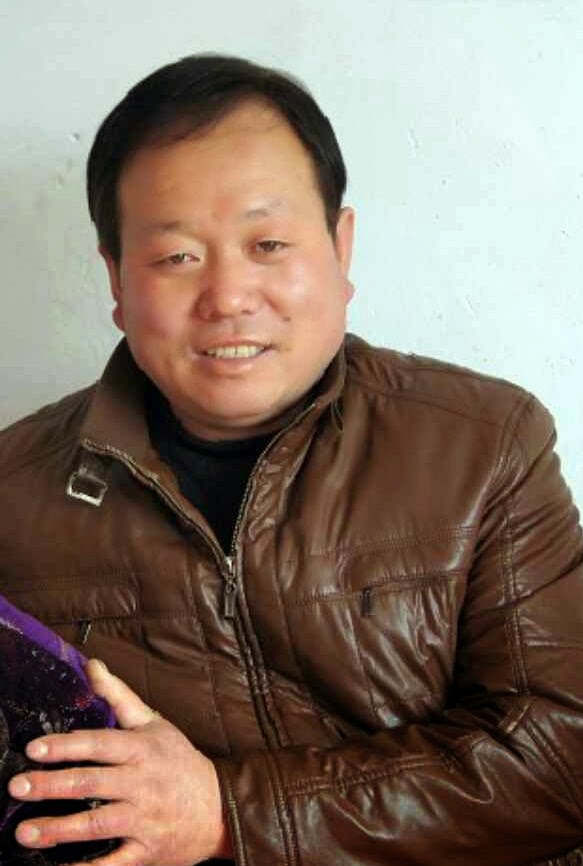 
(Zizhou County, Shaanxi—March 17, 2014) The cases of three detained believers from China’s inland Shaanxi province have been returned to authorities for the second—and last possible—time for further investigation; meanwhile, a women from the same house church was detained on Thursday for her involvement in alleged intent to assault a state official.

The three men, along with a group of more than 20 other Christians, went to the Laojundian Police Station in Zizhou County on Nov. 15, 2013 to obtain items that had been confiscated from Feng during a raid on his home on Dec. 24, 2011. After the raid, Feng’s wife was sentenced to 1-1/2 years in a labor camp for being a member of a “cult.” Feng went into hiding in a nearby province for nearly two years to avoid being detained.

“The case has not been submitted to the procuratorate… They can’t return it more than twice [according to legal regulations],” Lin Qilei, Feng Tiangdong’s lawyer, said. Legally, if the procuratorate rejects the case upon resubmission, the charges against the believers will be dropped, and they will be released.

Han Haixia, Zhang Baolin’s wife, told China Aid that the case is not expected to resubmitted to the procuratorate until early April. Han and her father-in-law were allowed to visit Zhang Baolin once on Feb. 17.

China Aid learned from Zhang Fuli, Jiang’s wife, that police have prohibited the family from visiting Jiang, claiming he led the group to the police station on Nov. 15 and now refuses to confess to doing so. “We went there on Jan. 16… but they wouldn’t allow us to see him.”

Zhang Fuli also said she believes the Zizhou County Public Security Bureau detained the other believer on Thursday as a way to look for more evidence for the case. “They don’t have sufficient evidence for the indictment to be submitted to the procuratorate, so they can only postpone it by another month [in hopes of finding more evidence in the meantime].”

One Christian told China Aid the name of the newly detained woman is Enrong. “‘En’ as in ‘grace’ and ‘rong’ as in ‘glory,’” the church member said.

Yet another church member said that both sisters were present when the church group went to the Laojundian Police Station on Nov. 15.

China Aid denounces the Zizhou Public Security Bureau for its suppression of these Christians through various methods. We call on the Chinese government to form an independent investigation team to thoroughly examine this incident. We ask that the international community continue to pray for the outcome of this case.