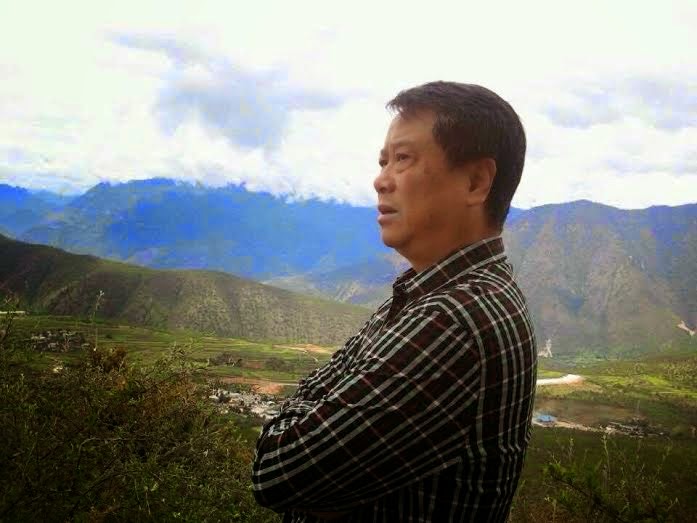 By Rachel Ritchie
(Dazhou, Sichuan—Dec. 8, 2014) Eight worshippers in China’s southwestern Sichuan province were given 15-days of administrative detention on Nov. 25 for “making use of religion to disturb public order” after more than 10 officials from the local police station and religious affairs bureau raided a training session on common sense law.

Pastor Guo Pingxi of Kunming, Yunnan, was leading a common sense law training at a house church in Dazhou, Sichuan, on Nov. 25 when authorities raided the meeting. Believers reported that the officials failed to present any kind of identification or legal documents.

“The training session in religion and law started at 9 a.m.,” said Guo Pingxi’s daughter, who left Kunming for Dazhou as soon as she received the news. “After a short while, around 10 a.m., the people from the local religious affairs bureau and public security bureau came and jointly enforced the law. They confiscated all the worshippers’ belongings and took the people away. Now, besides my father, six or seven people are being detained.”

“There were 20-30 church members [at the training session],” Yang, a woman who attends the church that hosted the event. “More than 20 of us were taken to a school [from the church]. After an interrogation, some of the people were released, and several stayed behind. They were teachers and employees from our church.”

A similar incident occurred to Pastor Guo in late October, when he held a training class in Dalian, located in China’s northeastern Liaoning. More than 100 police officers and religious affairs bureau employees raided the class without proper documentation. Two worshippers were detained and beaten. However, both were released the following day after a human rights lawyer negotiated with authorities.

Pastor Guo has committed his life to teaching Christians to defend their rights through the law, his daughter said.