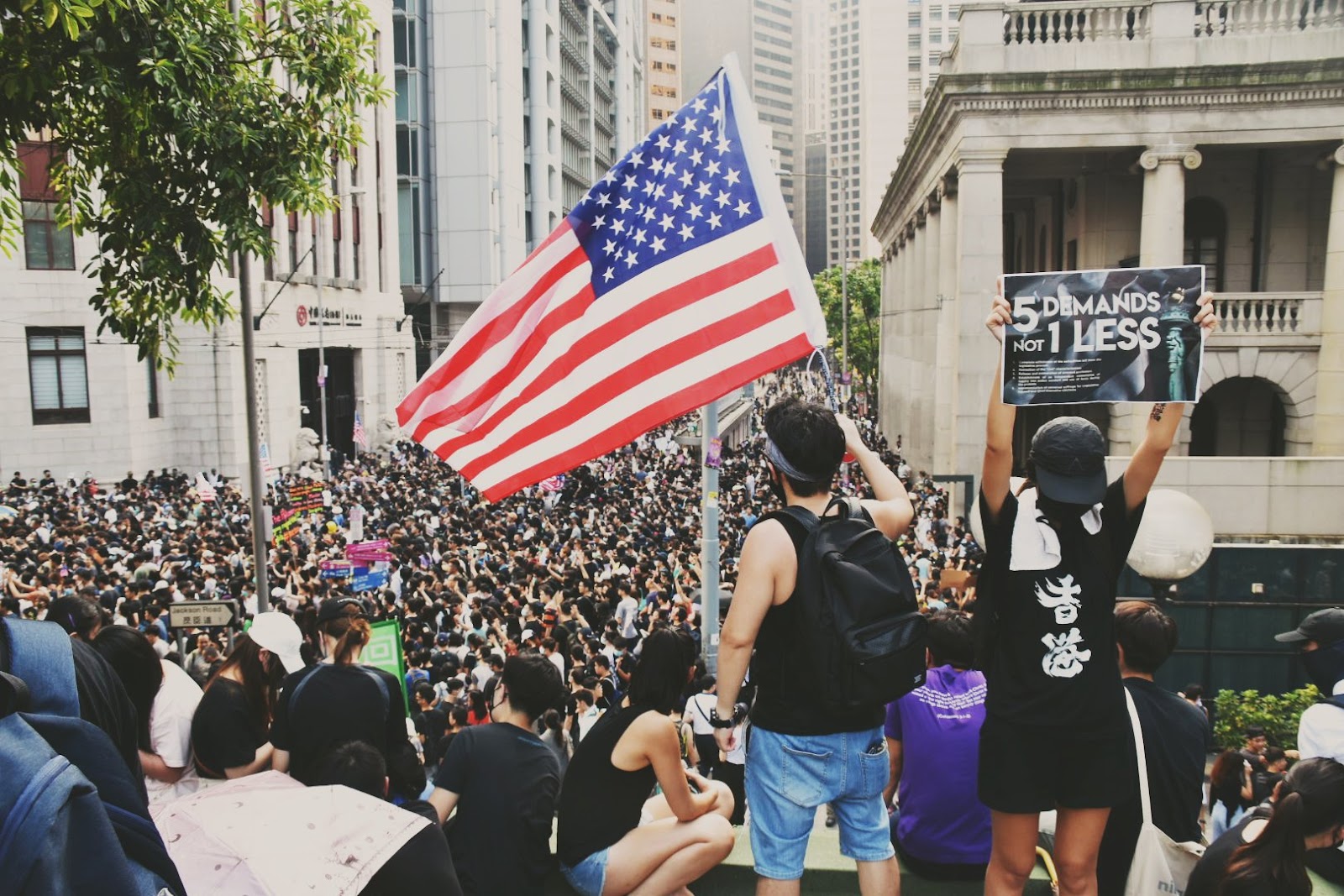 (Hong Kong—January 11, 2022) According to four Catholic clerics, at a meeting on
October 31, coordinated by the Chinese Liaison Office to Hong Kong, Chinese
bishops and religious leaders from mainland China briefed chairman Xi Jinping’s
vision to advance “religion with Chinese characteristics.” New signs indicate
that the Beijing regime’s religious overseers are gearing up to extend its
influence to Hong Kong.

Reports from Reuters revealed that clerics with knowledge of the meeting described the
Oct. 31 meeting as an attempt by Beijing to influence Hong Kong’s diocese, which has long been loyal to the Vatican. While Hong Kong Catholic leaders have met individually with mainland leaders in the past, this is the first formal meeting between the two sides— and the first time mainland religious officials have encouraged such a meeting, one cleric said.

Previously, Beijing remained relatively silent on religious affairs in Hong Kong. However,
the recent meeting indicated that the Beijing regime is about to invade Hong
Kong’s religious freedoms.

Susanne Ho, a spokeswoman for the Catholic Diocese of Hong Kong, told Reuters the
diocese “does not disclose details of private meetings.”

During the meeting, speakers from China advocated further “sinicization” of religion
to Hong Kong participants.

Xi Jinping has been an active advocate of “sinicization,” formulating policies
that promote religion with what he labels “Chinese characteristics” and forge
closer ties with the Party and State. It includes linking religion more closely
with Chinese culture, patriotism, and the goals of the ruling Chinese Communist
Party (CCP) in an attempt to realize Xi Jinping’s “Chinese Dream.”

“Sinicization” is undoubtedly a crafty word. In its implementation, it is the “communization” of religion. As is the case, the CCP implements a party-state system, and the Party’s will to power overrides the State. Their political will dominates the entire
nation’s ideology. Xi’s advocacy for religious sinicization is a cover-up for invading religious freedoms. The CCP’s approach is different from the Chinese Church’s understanding of inculturation, indigenization, and acculturation.

This is Beijing’s blatant policy of imposing a hybrid political ideology of the CCP
on religious groups, with party-state politics being incorporated into
religious prerequisites.

Now, the CCP is now trying to sell this policy to Catholics in Hong Kong, ostensibly
in line with the Catholics’ inculturation, therefore the Catholic community has
to remain on high alert because the CCP will regulate religion in an
authoritarian way.

“This was just the first step and I felt they knew that they could not come into this
too heavy or dogmatically,” said one cleric to Reuters.

We all know there is a political agenda behind the word “sinicization” and they
don’t have to elaborate on that.

“Xi was the elephant in the room,” the second cleric said.

The two clergymen said Hong Kong has spoken extensively about its long-standing
the policy of cultural integration, avoiding any political offense and any topics
that might provoke interference from the mainland.

Some of Hong Kong’s government and business elites are Catholics and pro-Beijing,
including Hong Kong’s chief executive, Carrie Lam, but other Catholics have
long been active in the democratic movement which has been Beijing’s concern.

Speaking at a national religious conference in Beijing earlier this month, Xi Jinping
demanded that all religions in China need to embrace the Communist Party,
extending his long-standing policy.

Xi’s forementioned remarks now also pose a threat of invasion to the church
community in semi-autonomous Hong Kong. The United Kingdom handed over its
colony to China in 1997, and the Hong Kong Basic Law clearly guarantees freedom
of conscience and broad freedom of religion, including the right to preach in
public. Hong Kong retains broad religious freedoms and traditions, as well as
the rule of law, which is the “one country, two systems” model that the UK has
consistently adhered to.

The church in Hong Kong operates essentially on pre-1997 lines, and the Catholic
Church maintains close ties with the Vatican and has hosted many foreign
missionaries throughout the years.

Chinese and Hong Kong officials have repeatedly said the city’s broad freedoms,
including those of religious belief and affiliation, remain intact. However,
with the implementation of Hong Kong’s version of the National Security Law, everyone
in the region is in danger. Hong Kong has arrested a large number of
pro-democracy activists. Xi Jinping repeatedly refers to “patriots governing
Hong Kong,” patriots that have wholly succumbed to Beijing’s will to power.
Anyone with reservations or disagreements with the Beijing regime will be
subject to criminal charges.

There is no doubt that the fundamental rights of Hong Kong citizens have been
severely eroded. This is the direct result of Beijing’s treachery.

The October 31st meeting did not determine when the next one will be held. However,
it is an indication that Beijing’s ambition to promote political unity
with Hong Kong will continue to deteriorate the self-government status of Hong
Kong. It will become increasingly harder to escape China’s authoritarian
policies. At the heart of the talks are Beijing’s interests in the continued
unification of China under Xi Jinping, leading many to suspect that religious
freedom in Hong Kong will become a growing target of the Communist Party as it
has in the mainland.

Xi Jinping is increasingly enjoying his “Chinese Dream,” and his advocacy of the
so-called “Sinicization” of religion and related policy formulation and
implementation is just one tactical tool to satisfy his dream of power. His
amendment of the law to clear the way for his lifelong leadership of the
Communist Party is an indication of that.