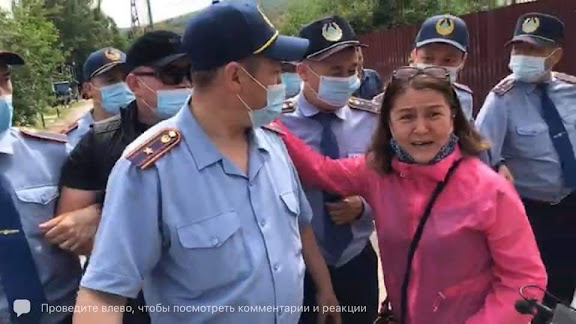 (Almaty
[Medeu District], Kazakhstan—May 11, 2021) On May 11, Medeu District police
detained eight people peacefully protesting the genocide in Xinjiang. As
individuals in this group, including the eight currently being detained at
“Sinoil,” a nearby gas station, have protested non-stop for 93 days
in front of the Chinese Embassy in Kazakhstan, they have not only advocated
for, they also demand justice.

Seeking answers, the protestors long to know whether their closest
“missing” relatives are dead or alive [being tortured] in one of the
Chinese Communist Party (CCP)’s concentration camps.

ChinaAid requests prayer for the protesters, particularly for those detained, for close “missing” relatives, and the police who detain them. 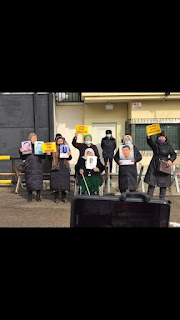 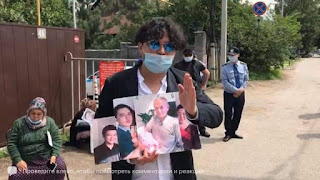 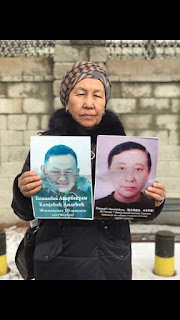 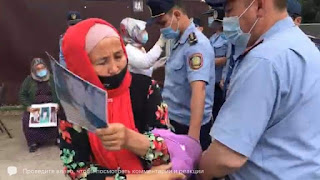 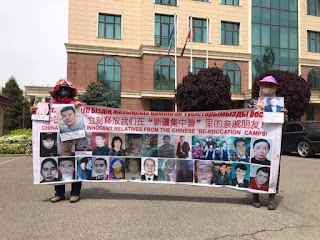 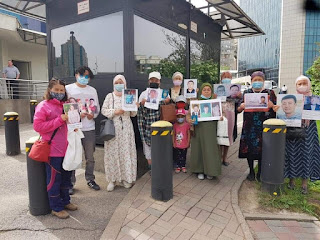 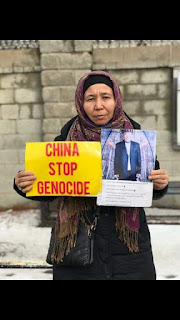 ###
You have heard my voice:
“Do not hide Your ear From my sighing,
from my cry for help.”
~  Lamentations 3:56 (NKJV)
China Aid exposes abuses in order to stand in solidarity with the persecuted and promote religious freedom, human rights, and rule of law. If you wish to partner with us in helping those persecuted by the Chinese government, please click the button below to make a charitable donation.