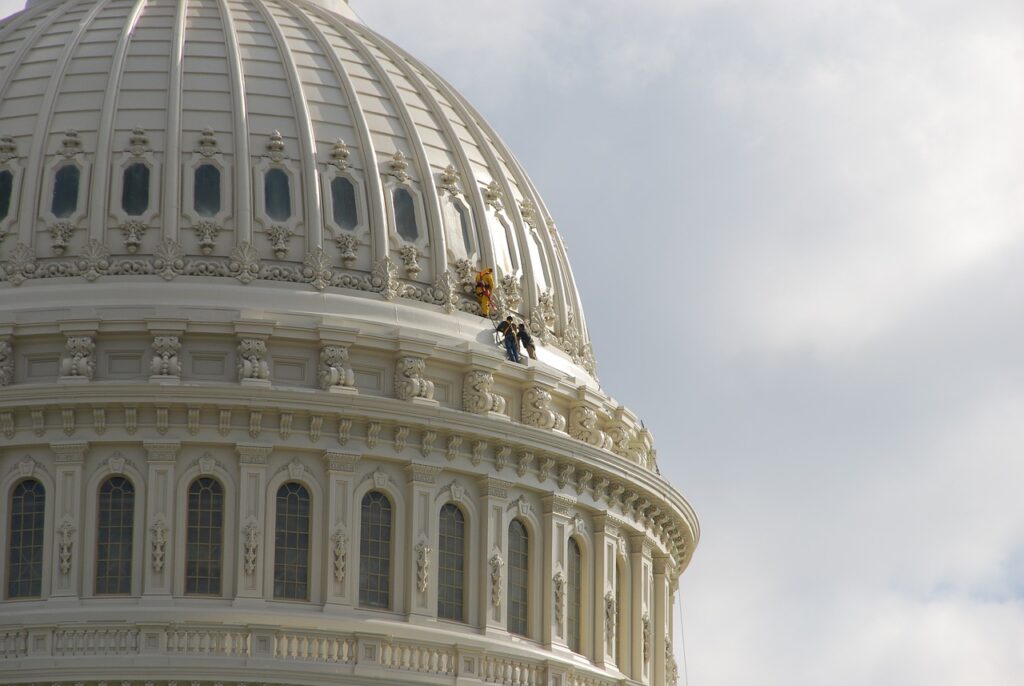 Fu zeroed in on issues regarding the Mayflower Church, a church with 60+ members that left China in 2019. Pastor Pan Yongguang led his church out of China three years ago and voted with the other members to relocate to Thailand after facing dead ends with the South Korean asylum process. They await approval from the UN office in Bangkok for refugee status, even though their Thailand visas expired on October 5.

Chinese operatives and officials utilized technology to harass and pressure the group remotely. They contacted Mayflower families still in China, trying to coerce exiled church members to reactivate their WeChat accounts. Fu declared, “the US must intervene to ensure the safety of the group and offer asylum where their right to freedom of religion is protected.” He also suggested a database between USCIRF and the Congressional-Executive Commission on China (CECC) that catalogs instances of transnational repression.

Other panelists, like Yaqiu Wang, covered techno-authoritarianism against all Chinese religious minorities. She wrote about specific instances in Xinjiang in her written testimony:

Some Xinjiang checkpoints are equipped with special machines called “data doors” that—unbeknown to the people passing through them—vacuum up identifying information from their mobile phones and other electronic devices. To track, monitor, and profile Turkic Muslims, agents also rely on artificial intelligence, including facial and number-plate recognition, which have been connected with surveillance cameras that blanket both the region and other parts of the country.

Other concerning parties include young Tibetans, who face harsh harassment across national borders. Buhchung Tsering recounted an incident on their annual advocacy day:

We also must take seriously the pervasiveness of the surveillance in and outside of Tibet and the harm it’s doing psychologically […] we learned that one of our participants, a young student, had received a series of derogatory comments within hours of posting a video of herself in Tibetan clothes on TikTok […] That’s not surveillance. That’s digital harassment of a young American.

China spreads its influence and repression beyond its borders with over 100 overseas police stations. While US policy may lag behind in areas of lobbying, some members of Congress introduced legislation to ban TikTok, a move initially introduced during the Trump Administration. This techno-authoritarianism will spread without some action from the United States and the free world.