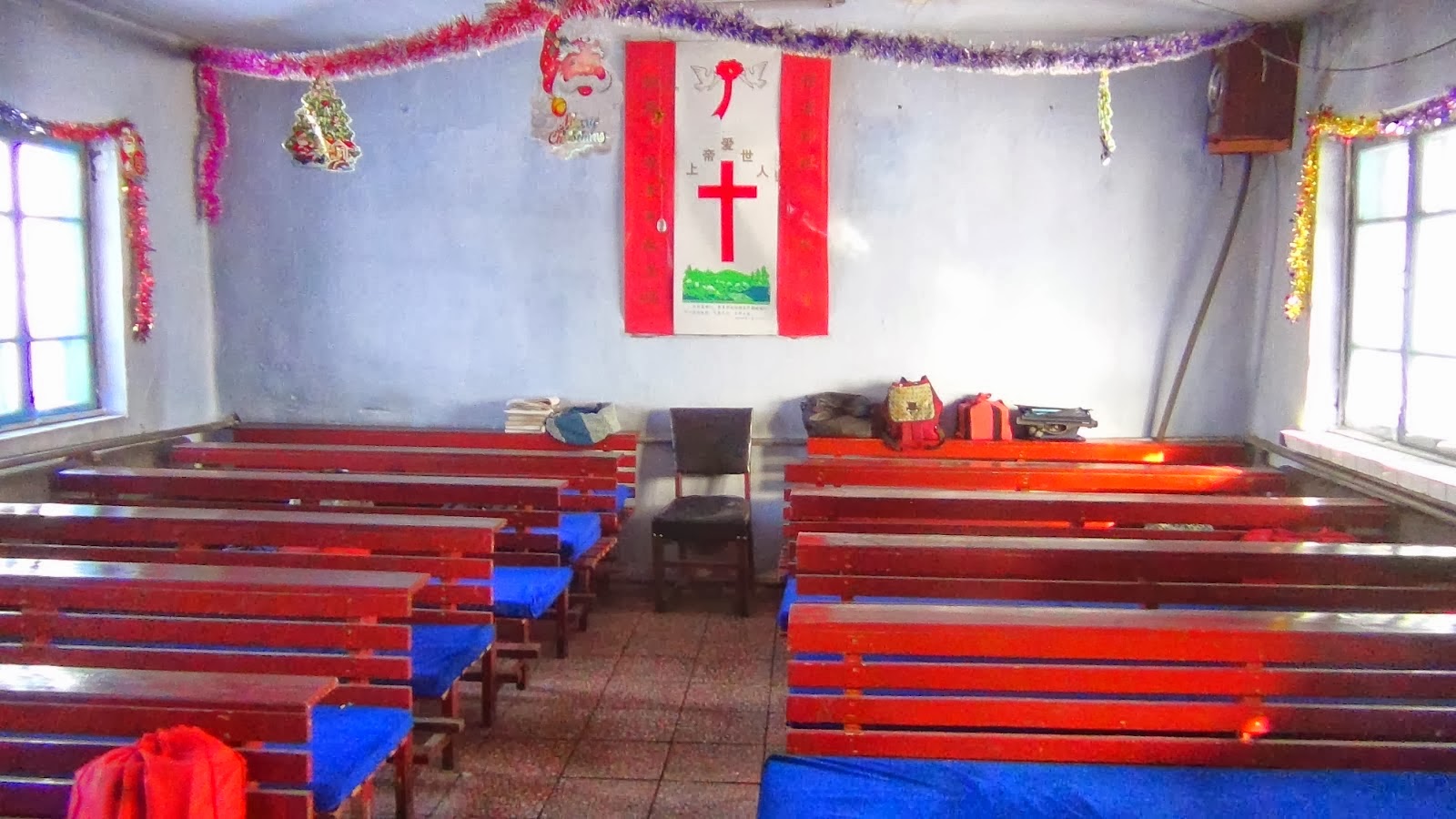 The Taiqing Christian Church filed a lawsuit against the TSPM church, known as the Three-Kilometer Church, in December. The case was originally set to be tried in a local court on Jan. 15. However, on Jan. 13, the churches came to the agreement that the building, which is 63 square meters (678 square feet), is equally shared between the two groups. It was decided that the TSPM church would continue to use the gathering site and the house church would be monetarily compensated for their half of the property.

“In the beginning, we wanted only the building, and we didn’t plan to get the money. Later, I heard from a sister in the TSPM church that if we wanted the building and the dispute went on like this, the government would get the property rights from us and wouldn’t give us any money. In this case, we would end up having nothing. Then we thought about it for a while and decided to accept [the money],” Yu said.

“Now, the TSPM church is still using the building. For the time being, the government has not demolished it. They will demolish it this coming May.”

After the building was first scheduled from demolition, the local government and the Three-Kilometer Church had ownership of the building changed from the house church to the TSPM church. Believers from the house church attempted to negotiate with the district’s Bureau of Residence and Construction, as well as the Yichun Municipal Three-Self Patriotic Movement committee.

Yu told ChinaAid that the house church now gathers in a believer’s home. “For the time being, nobody disrupts us. There are only about a dozen of us who gather together. We are thinking of buying a piece of real estate, but we still need a large amount of money. We are still raising it, and we don’t know when we can raise that much.”

“With the money they have given us, we need three to four time that much to buy a piece of property,” Sun said.

The Taiqing Christian Church was founded in early 1980. In the beginning, believers gathered at a home. In 1990, the church registered with the Religious Affairs Bureau. As the number of church members grew, the believers were able to raise enough funds to purchase the church building in June 1995. The title of the property belongs, collectively, to the house church members. However, the church never applied to register the building with authorities.

In mid-2007, Taiqing Christian Church seceded from the TSPM because of the disorderly structure and suspicion of corruption within the organization. Believers said that the property title was forcibly taken by TSPM members, but it is unclear whether those referred to as “members” were TSPM officials or members of the congregation who wished to remain connected with the TSPM.