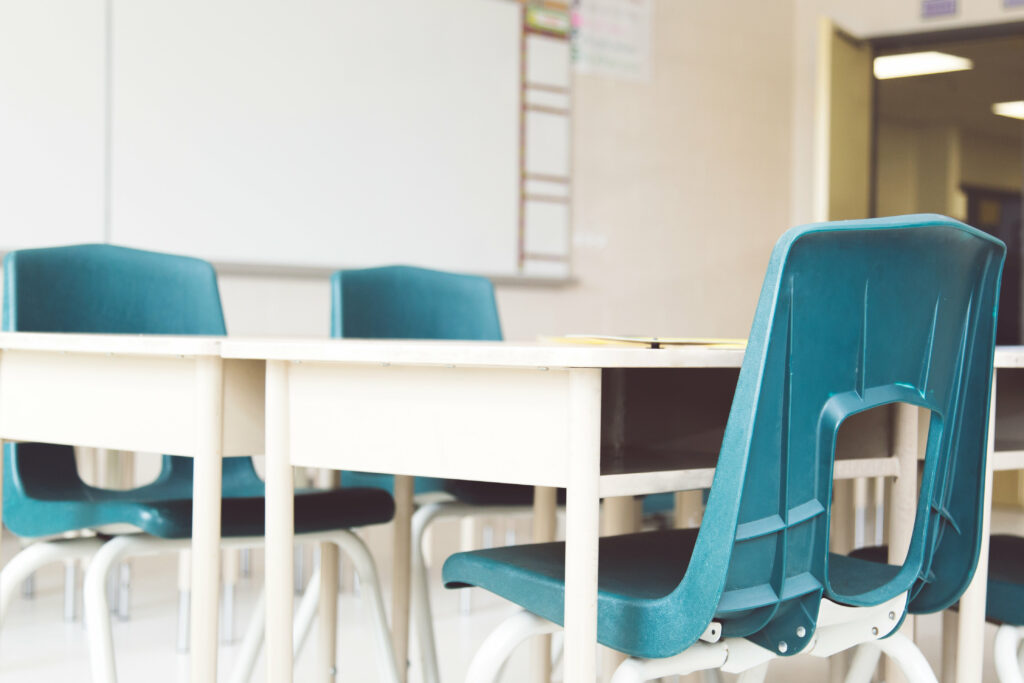 (Wuhu, Anhui province—November 8, 2022) The cases of Xuande School teachers Wang Minghai and Wan Hongxia have been postponed. The pretrial conference is scheduled for November 13, and the trial will be held on November 25.

On May 27, 2021  Xuande School of Mount Carmel Church—a house church in Wuhu—was raided. A few dozen national security officers, police officers, and government personnel from Bureau of Ethnic and Religious Affairs and sub district broke into Xuande School’s classrooms, confiscating cell phones, computers, and books. They also took away Wan Hongxia, Han Yanlei and Xie Zhifeng who were tutoring students. Han and Xie were released after being detained at the detention center for 9 months.  In the meantime, Wang Minghai, another school teacher, was arrested at his second job at a hospital. Authorities transported the four teachers to a detention center that day. The next day, they were criminally detained on suspicion of “illegal business operation,” and 6 other teachers were released on bail.

On May 28, the Wuhu Municipal Bureau of Civil Affairs announced on the website that Xuande School run by Mount Carmel Church is shut down (the shutdown document is numbered WuCivilShutdown[2021]No.1). The announcement states:

Their families disclosed that both of them constantly pray and hold their faith dear during imprisonment. Each of them receives enormous comfort from Jesus Christ, and they planned to testify in court without pleading guilty. They didn’t violate any current laws, so they are willing to bear the cross and be imprisoned with other Christians who are jailed for the sake of the gospel.

Wang Minghai is the associate chief physician at Wuhu Third-level grade-A Hospital Gastrointestinal Department and is renowned for his work ethic, skills and reputation. With his help, many students who disliked schoolwork became more enthusiastic about learning and their character improved. Wang Minghai served students and parents with humility, volunteering his time and giving financially to the school. Wan Hongxia was a successful businesswoman before. Later, she devoted herself to serving the children of Xuande School, guiding them with a reformed faith, and touching them with a gentle heart.