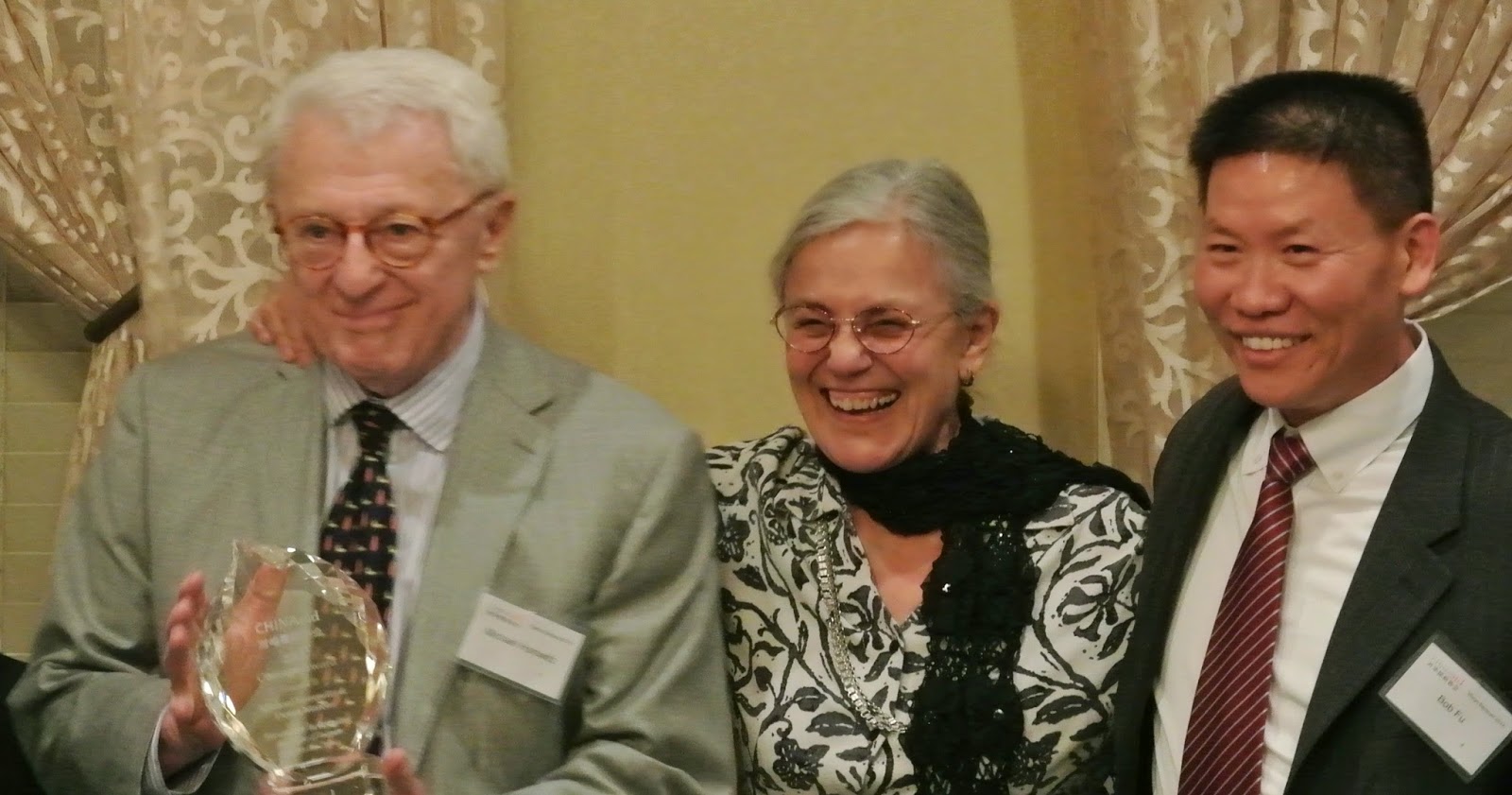 Legal Counselor for President Reagan arrested in the Netherlands, accused of trafficking

(ChinaAid, Midland, TX—January 10, 2022) Netherlands’
authorities arrested two Americans, Michael Horowitz and Dr. Devra Marcus, yesterday
at Schiphol Airport. They were suspected of human trafficking for rescuing the
family of human rights leader Serikzhan Bilash and bringing them to the
Netherlands for asylum.

Michael Horowitz served as general counsel for the Office of Management and Budget (OMB) under President Ronald Reagan. Horowitz also received
ChinaAid’s Courage Award in 2014 for his work on human rights and
religious freedom. In 2013, Dr. Devra Marcus traveled to China, sponsored by ChinaAid,
to visit Zhu Yufu, a Christian democracy activist.

Serikzhan Bilash founded Atajurt, a Kazakh human
rights organization that advocates for Kazakhs and Uyghurs imprisoned in
Xinjiang concentration camps. Kazakhstan authorities arrested him in 2019,
labeling him as a terrorist. Serikzhan legally left his homeland in 2019. He has been separated from his family ever since.

Bob Fu tweeted
his response to their arrest:


We urge the Dutch
government to immediately release Mr. Horowitz and Dr. Marcus… Their arrests are
absolutely unjustified. they should be rewarded by their sacrificial effort to
rescue an endangered persecuted [Kazakh] family according to int’l and EU laws.

At the time of this article, no official charges have
been filed from Dutch authorities against Horowitz and Marcus.