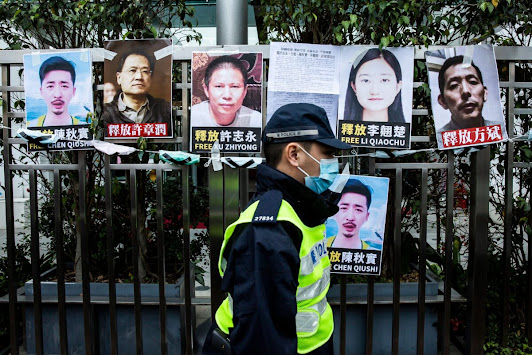 A journalist group is calling for the release of 11 Chinese citizens who were detained after providing photos to the Chinese-language edition of The Epoch Times shedding light on the pandemic.

The 11 are all adherents of the Falun Gong, a spiritual practice that has been heavily persecuted by the communist regime for decades. They have been held in a Chinese detention center pending trial for over a year since their arrest last July.

Beijing authorities initially accused them of “using a heretical cult to sabotage law enforcement,” a charge often leveled at the adherents and other Chinese believers, according to the adherents’ lawyers. The offense is punishable to lifetime imprisonment, according to the Supreme People’s Procuratorate, the regime’s top prosecution body. …

The Chinese regime has tightly controlled information relating to the pandemic in a bid to suppress any news unfavorable to it, such as real death toll figures, the impact of its strict lockdown policies, and information about the workings of the Wuhan lab at the center of the lab leak virus origin theory. …

Citizen journalist Zhang Zhan* is currently serving a four-year sentence after reporting on the outbreak from Wuhan. Her weight has dropped to under 90 pounds due to a prolonged hunger strike in protest of her sentence.

Xie Yanyi, a defense lawyer for one of the 11 detained adherents, argues that Chinese Communist Party (CCP) authorities should protect China’s citizens. Lawyer Xie asserts that if the government failed to disclose enough information to meet public needs, they cannot rightly ban citizens from collecting/sharing critical information necessary to protect themselves. 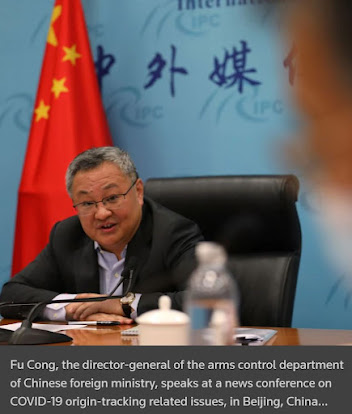 (Reuters—August 26, 2021) An August 25 Reuters article presents China’s stance, contrary to that the Epoch Times reported regarding 11 Chinese citizens Chinese Communist Party (CCP) authorities continue to detain for providing/posting photos and information related to Covid-19. CCP officials have called/criticized the United States’ supposed “politicization” of efforts to trace the origin of the coronavirus. On Wednesday, without presenting any evidence, China demanded that officials investigate American labs prior to the forthcoming release of a United States’ intelligence report on the virus.

The U.S. report is intended to resolve disputes among intelligence agencies considering different theories about how the coronavirus emerged, including a once-dismissed theory about a Chinese laboratory accident.

For the full article: 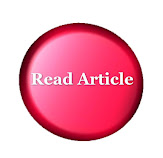 ###
*Previous ChinaAid posts regarding Zhang Zhan:
ChinaAid awards “2020 Lin Zhao Freedom Award” to imprisoned,
courageous Chinese citizen journalist, Lawyer Zhang Zhan
Update: CCP authorities transfer Zhang Zhan to Shanghai Women’s Prison;
deny family’s request to visit
Imprisoned Lawyer Zhang Zhan:
CCP’s concept of loyalty, equates to “Obey the Party’s Command”
ChinaAid denounces the CCP’s rushed, unjustified “fake” trial verdict
sentencing Lawyer Zhang Zhan to four years in prison
###
I found out that he was accused concerning questions of their law,
but had nothing charged against him deserving of death or chains.
~ Acts 23:29 (NKJV)
China Aid exposes abuses in order to stand in solidarity with the persecuted and promote religious freedom, human rights, and rule of law. If you wish to partner with us in helping those persecuted by the Chinese government, please click the button below to make a charitable donation.