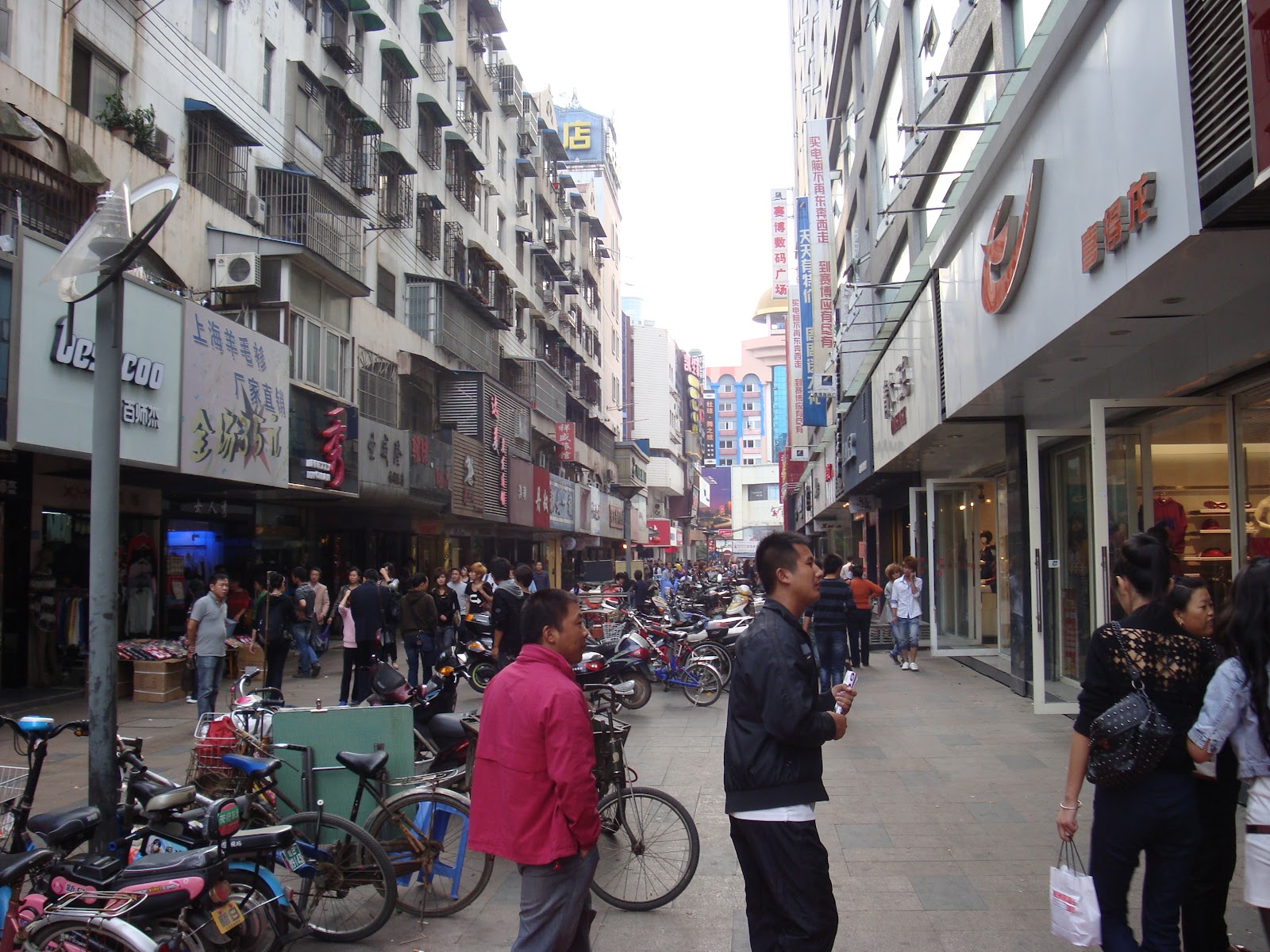 (Wuhu, Anhui province—March 4, 2022) Han Yanlei and Xie Zhifeng, two teachers of Jordan River Learning Center, were released on bail. There is no update about the two other teachers suspected of “illegal business operations,” Wan Hongxia and Wang Minghai. The two released Christians disclosed that they experienced God’s presence in their nine-month imprisonment.

Jordan River Learning Center was a school affiliated with Mount Carmel Church in Wuhu, Anhui province. On the morning of May 27, 2021, a few dozen national security officers and police raided the school and confiscated teachers’ cell phones and school computers, books, etc. Authorities sealed up the equipment and possessions of the school, and forcibly took away 10 staff including Principal Wan Hongxia, Han Yanlei, and Xie Zhifeng, who were tutoring students at that time. In the meantime, police arrested Wang Minghai, a teacher, as he worked his second job at a hospital. The four teachers including Wan Hongxia, Wang Minghai, Han Yanlei, and Xie Zhifeng were transported to the detention center. The next day, they were criminally detained on the charge of “illegal business operations,” and six other teachers were released on bail.

In early June, families of the prisoners hired an attorney to handle the case. Early August, the four teachers were officially arrested by the Wuhu Municipal Bureau of Public Security on the charge of “illegal business operations” and detained at Wuhu City No. 1 Detention Center.

On May 28, 2021, the Wuhu Municipal Bureau of Civil Affairs posted the Notice about Shutting down Illegal Social Organizations (Shut down decision document #: Wu Civil Shut down Document [2021] No. 1) on its website. The announcement stated:

In July 2021, Mount Carmel Church was coercively shut down by the Wuhu government in the name of illegal gatherings.

As house churches have been cracked down across the country recently, local governments and other departments in various regions raided and shut down schools run by churches. It has escalated since the revised Law of the People’s Republic of China on the Protection of Minors was effective starting June 1, 2021. “Internet protection” and “government protection” are added to the original regulations. The latter section explicitly stipulates that the government has the right to revoke parental rights in child custody and pass it to the Department of Civil Affairs if a family does not let children attend public school and receive compulsory education.