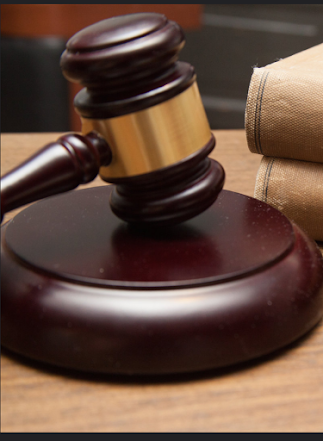 Chinese and American courts both use the gavel, a symbol of authority.
(Photo: Flickr)

July 3: Police seized Fu, Deng, Li, and Feng in Yucun Henglin, Bao’an District. The “illegal business operation” charge against the four Christians evolved from their employment at Shenzhen Tree of Life… where they sold audio Bibles.

The following relates information about Fu, Deng, Li, and Feng:

Established in September1996, Shenzhen Tree of Life…., a legal enterprise launched in April 2011, develops advanced digital multimedia terminal and communication products. Committed to spreading the biblical culture, the company has built bonds with numerous churches, bookstores, institutes, and agents, in China and abroad.
Fu serves as the legal representative of Shenzhen Tree of Life…. Deng and Feng have worked for the company since its start. Deng manages the content downloaded and saved on audio Bibles. Feng works as a technician in charge of duplicating and creating videos. Deng examines products and conducts after-sales maintenance. Han serves as the receptionist as well as the accountant of the company, overseeing packing, transportation, expenditure, and finances.

Bao’an District Procuratorate’s indictment stated that authorities suspect that Shenzhen Tree of Life…. conducted illegal business operations from January 2018 through June 2020, earning 3,661,847.84 yuan ($557,834.33 USD). The Procuratorate asserts that Fu, Deng, Li, and Feng violated the Criminal Law of the People’s Republic of China Article 225 and should be prosecuted for the criminal liability of illegal business operation.

The procuratorate recommends that the court:

While Fu, Deng, Li, and Feng remain detained, awaiting their second trial, authorities have warned their families and attorneys—do not release any information about their cases.