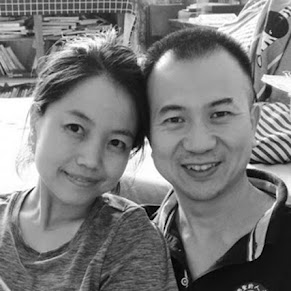 Every Sunday morning since he moved back to Chengdu in early September, to prevent Elder Li from attending Sunday services, Qingyang District officers have summoned him to the police station and detained him until the afternoon. In addition to informing Li that he is not welcome in Chengdu and advising him to leave, authorities, including police and religious affairs bureau officials:

After Li returned to Chengdu, local police resumed persecuting others in the Early Rain Covenant Church, placing some Christians under 24-hour monitoring, and summoning members to the police station on Sunday.

Although it is not clear how police will “welcome” him to Leshan, Li cannot safely return to Chengdu in the near future. In his farewell letter to brothers and sisters in Chengdu ERCC, Li wrote, “I believe, wherever we are, God’s grace connects our hearts. When we pray, read the Bible, worship the Lord, and live our daily life, the Holy Spirit connects us into one body in Christ.”