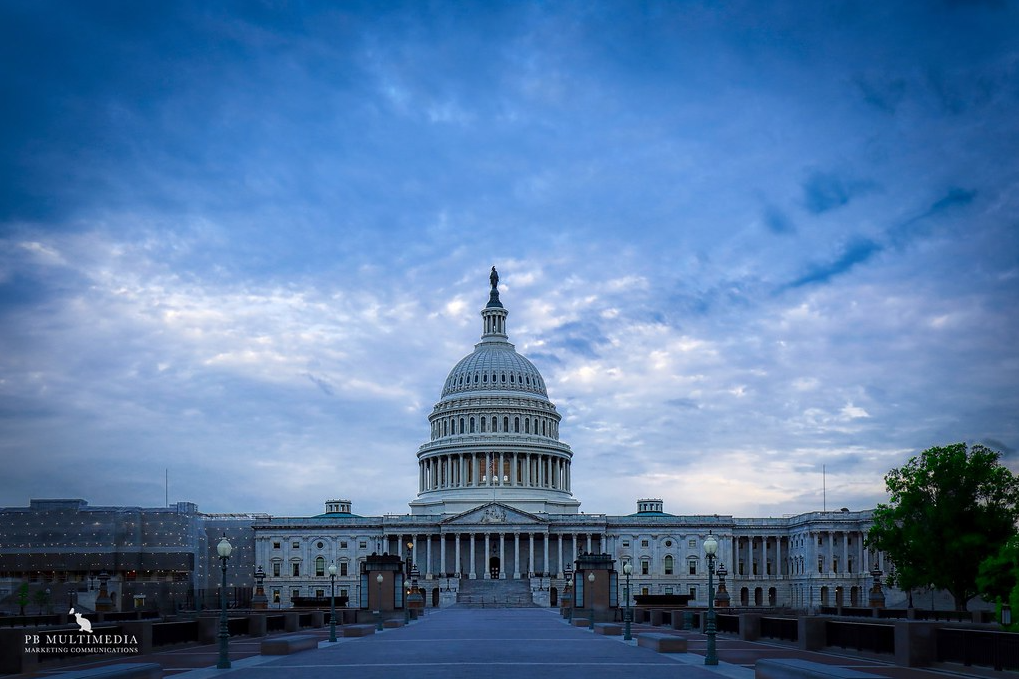 (ChinaAid Midland, TX—October 29, 2021) Countless Uyghurs,
Kazakhs, and other Turkic peoples remain enslaved and tortured by the Chinese
government. With new legislation, the United States House of Representatives
can take a stand against President Xi Jinping’s atrocities.

Across Xinjiang Province, the Chinese Communist Party (CCP) subjects
Uyghurs to forced labor in concentration camps. The prisoners work on little to
no pay, and guards and officials torture and brutalize them daily. Gulzira
Auelhan, a concentration camp survivor, testified in September at the Uyghur Tribunal that she made more than
2,000 gloves but only earned ~35 USD. “Although we were making some money,” she
wrote in her official
statement, “refusing to work resulted in being sent back to the camp, so we
had no choice anyway.” According to the Coalition to End Forced Labor in the
Uyghur Region, one in five cotton garments are made from Uyghur forced
labor.

Enes Kanter, the center for the NBA Boston Celtics, criticized
Nike for their silence on Uyghur forced labor. “Who makes your shoes in China?”
he asked, “Do you even know?” Kanter went on to invite Nike owner Phill Knight
to take a visit with him to China to see the concentration camps for
themselves.

US Congress introduced the “Uyghur Forced Labor Prevention
Act” in September of 2020. Reintroduced in the
current Congress, the bill sets out to restrict imports from the Xinjiang Province.
The Forced Labor Enforcement Task Force will also file congressional reports on
continuing strategies to combat forced labor in China. While the Senate passed
its version of the bill in July, the House of Representatives has not yet
voted.

Enes Kanter and concentration camp survivors will
appear in front of Capitol Hill to hold the “End Forced Labor” Rally on October
30, hoping to encourage the House of Representatives to support
the legislation.