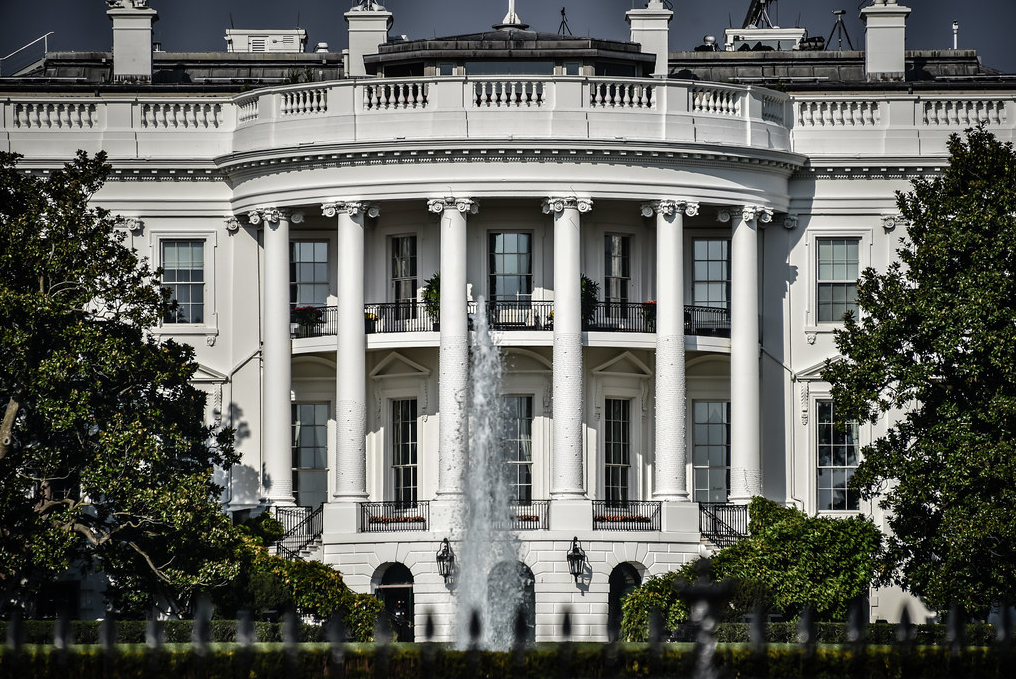 The Uyghur Forced Labor Prevent Act places a ban on
products produced in Xinjiang, where the Chinese government enslaves, tortures,
and sterilizes the Uyghur population in concentration camps. US lawmakers
provided an exception to the ban, however. If suppliers could prove to a congressional
commission that their products were made without forced labor, they would be
permitted in the US.  The act passed in
the House of Representatives on Tuesday with bipartisan support.

“We join our partners together to thank the
congressional leaders from both political parties, particularly Senator Marco
Rubio, Representative Chris Smith, and Representative Jim McGovern. They all championed tirelessly for
the passage of this important bipartisan bill. This legislation has strong
teeth. Not only does it pressure the perpetrators of genocide, but the
bill also holds corporate accomplices accountable. Their
complicity to the crimes against humanity will not go unnoticed by U.S.
Congress.”

Fu also expressed how he hopes the sponsors of the “Genocide
Olympics” will follow suit by pulling their ads from the Winter Games.

US Congress waits for President Joe Biden to sign the
bill. The White House already announced
Biden’s approval for the bill on Tuesday, stating “The President welcomes the agreement
by Congress on the bipartisan Uyghur Forced Labor Prevention Act.”