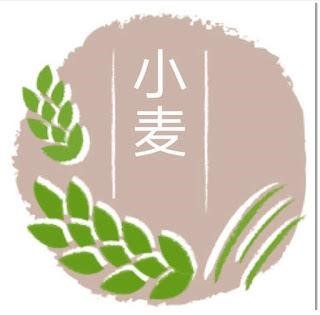 (Linhai, Zhejiang Province—January 10, 2022) At the
end of 2021, the second trial of the case of Chen Yu and “Xiaomai Bookstore” in
Linhai, Zhejiang Province, began. Chen Yu’s lawyer, Deng Qinggao, and Chen Yu’s
parents attended the trial. Both Deng’s lawyer and Chen Yu himself made their
defense and statements in the courtroom. The Court upheld the initial verdict:
seven years in prison and a fine of 200,000 yuan (~31,000 USD).

Chen Yu opened an online Christian bookstore, which
translates to “Wheat Bookstore,” and sold more than 20,000 books from Taiwan to
China through an e-commerce platform. Authorities arrested on September 11,
2019 for “selling illegal overseas religious publications online.” Police
contacted buyers from all across China through the store’s records. Authorities
recovered and confiscated more than 800 of the books sold.

On September 27, 2020, after nearly a year in prison,
the court in Linhai, Zhejiang Province, handed down a first instance verdict
sentencing Chen Yu to seven years in prison and a fine of $200,000 for illegal
business operations, and the 12,864 books seized were destroyed.

Chen Yu’s appeal was postponed several times
throughout 2021. The Court cited the COVID-19 pandemic as the reason for the delay.
After ten months of waiting, the judge decided to uphold the initial sentencing
from 2020.

Chen Yu’s parents are elderly. His father has
undergone several surgeries for cancer. Zheng Jinmei, Chen Yu’s mother, said
that she and her husband will be 70 and 75 respectively by the time Chen is
released from prison. She worries that she will not live long enough to see
Chen Yu free.