Visitors of Chen Guangcheng flocked to his village. Foreign media and Chinese netizens are prohibited from visiting him by violence (with photo) 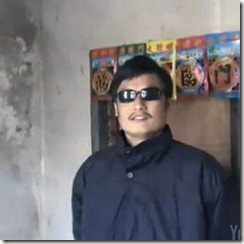