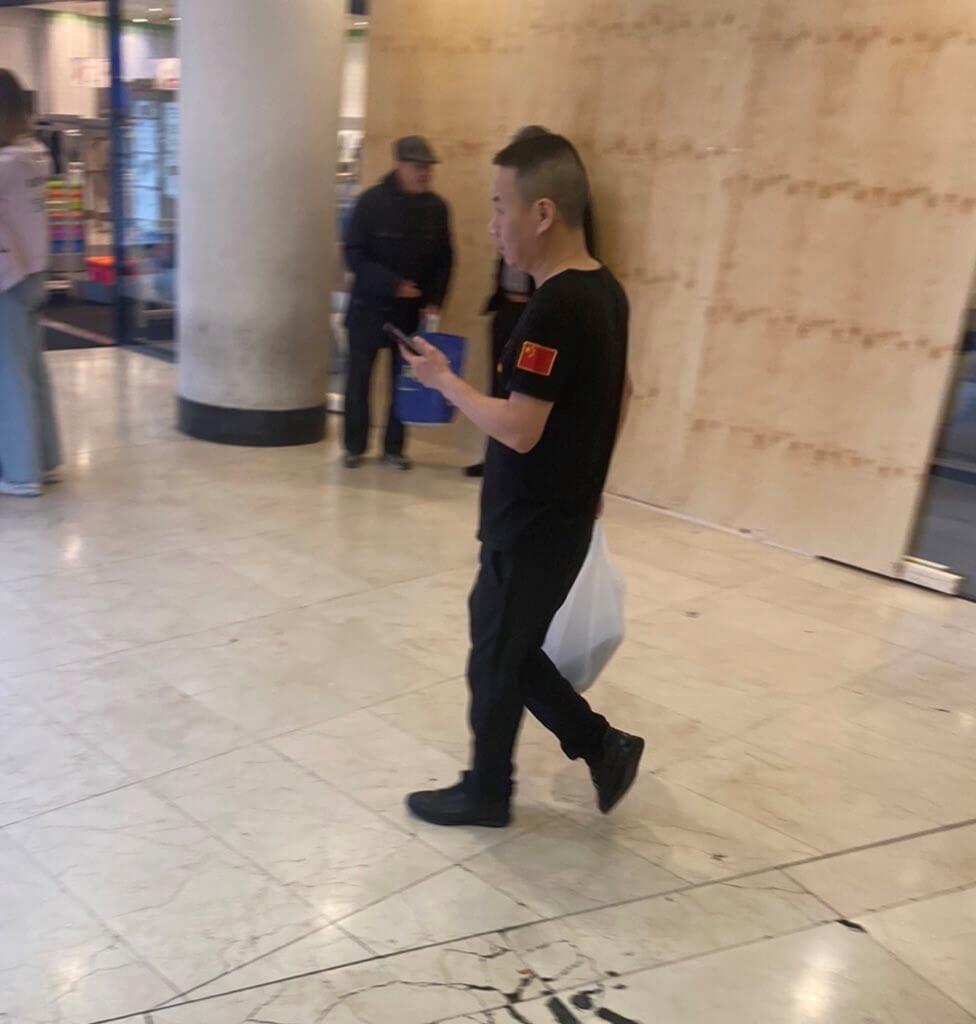 (Netherlands — October 10, 2022) Wang Jingyu, a young Chinese activist from Chongqing who has taken refuge in the Netherlands, has been stalked and intimidated for months in several European countries. He has been falsely accused of being in possession of contraband and intention of blowing up police stations. The Dutch police have so far failed to solve these case and advised Wang Jingyu to “hide in jail” to avoid trouble. Wang Jingyu revealed that agents of the Chinese Communist Party impersonated him to make false reports and raised concerns in many European countries.

Wang Jingyu told Radio Free Asia that since June 9 this year, a number of unknown people have  disturbed him outside his apartment in the Netherlands. In one of these incidents, one person threatened him with a knife. Dutch authorities intervened in each case, but the knife-wielding intimidator fled. The next day, the unknown assailant called Wang Jingyu via Instagram, saying he fled to Germany and would go to Luxembourg. When he learned that Wang Jingyu was in the Dutch police station, he sent a selfie video to provoke the Dutch police and recorded a video threatening to kill Wang Jingyu in the Netherlands later. RFA’s report stated that the Dutch police sent Wang Jingyu and his girlfriend to a safe house for a temporary stay. For a while, the intimidation and harassment stopped.

However, methods of harassment are also changing. Users pretending to be Wang Jingyu sent harassing messages to many human rights and democracy activists on Twitter, and a lot of stigmatizing content about Wang Jingyu  circulated online. Wang received messages from unknown people threatening that he must choose between returning to China or being arrested by Dutch police. Dutch authorities received a number of reports via phone numbers and emails from mainland China, claiming that Wang Jingyu was in possession of bombs and weapons in his home and was suspected of holding hostages and committing acts of terrorism. Someone posing as Wang Jingyu sent an email to the police officer who had been protecting him, claiming that he was going to attack the police station with a bomb. In an attempt to break away from the harassment, Wang Jingyu and his girlfriend went to the German cities of Essen and Bonn in August, where they stayed in hotels and. There, local police also received the same false reports of a bomb-related terrorist act. Wang and his girlfriend returned to the Netherlands and take refuge in a friend’s house. During this period, there were often unknown people gathered, stalking, verbally abusing, and secretly filming him.

“The most serious one happened on September 10; someone sent an email under my name to the Royal Netherlands Marechaussee, impersonating me, and stated that there were bombs, rifles, that I was going to the Hague Court to kill people …… police have their working principles, they told me they received a report, even if they know it is false they still have to come,” Wang Jingyu revealed. The police received a false alarm of a bomb and sent six police cars and a large number of special police helicopters to blockade the neighborhood where Wang Jingyu was located. Wang Jingyu said this happened at 3 or 4 AM, causing significant disruption to the lives of himself, his girlfriend, and his neighbors.

Wang Jingyu believes that the Chinese Embassy directed the threats.

Dutch police advised Wang Jingyu to keep a low profile during the investigation and not to make the incident public, as police failed to identify the mastermind behind the incident. Wang Jingyu expressed that E.Y. Jordan, a senior police officer with the Dutch National Police based in The Hague, recently advised him to enter the prison to ensure safety; it is the only place where the Communist Party cannot enter freely.

Wang Jingyu frequently communicated with the police and also with the General Intelligence and Security Service of the Netherlands (AIVD). They said at the time that he should keep the investigation confidential to ensure that the issue was solved in the proper manner. Recently, security officials talked to him and came up with the idea of sending him to prison for protection; this was not on behalf of committing a crime, it was for his protection, and the prison was the only place where the CCP could not go to harass him.

Wang Jingyu was extremely disappointed with the Dutch authorities’ protection program that provided “access to prison protection.” He said:

I’m absolutely furious, and I’ve decided to expose the CCP’s evil deeds… The Dutch authorities, especially the police, are heavily responsible for the fact that the Chinese Communist Party can do whatever it wants on Dutch soil and persecute dissidents with impunity!

As the news broke in the media, the false threats posed as Wang Jingyu continued. On July 7, Wang said:

On the 8th, Wang Jingyu expressed,

Wang Jingyu left a message under the official Twitter feed of Chinese Foreign Ministry officials, hoping that the CCP would explain why they impersonated him to send bomb threats, but he revealed that he was unexpectedly blocked by the diplomats. “A guilty conscience needs no accuser! As timid as a mouse! Despicable and shameless!” Wang Jingyu said.

Wang Jingyu, now 20 years old, has shown support for the “Anti-Extradition Law Amendment Bill Movement” in Hong Kong in 2019; fearing reprisals from the Chinese Communist Party authorities, his parents sent him to the United States to receive an education. In February 2021, he took to Twitter to question China’s official death toll of Chinese communist troops in the “Sino-Indian border clashes” announced by the Chinese government on Weibo and was subjected to the Chinese government’s arrest. Wang Jingyu was then forced into exile, arrested in Dubai, after much turmoil, passed through Turkey, and finally arrived in the Netherlands to apply for asylum. During his escape from Dubai, he was fully supported by ChinaAid.