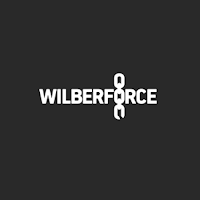 ■ In a region where religious freedom violations threaten stability, religious leaders and experts from 27 countries gathered to work toward solutions last week.

“The Asia Pacific Religious Freedom Forum connected me to individuals working on all facets of religious freedom in Asia,” said Olivia Enos from the Heritage Foundation. “The conference provided opportunities for practical collaboration on religious liberty issues, spurred new ideas, and was a refreshing chance to learn from people of all faiths.” 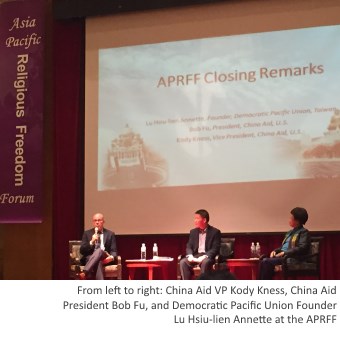 The APRFF will publicly release the Taiwan Declaration in the coming weeks.

The conference could not have come at a more pivotal moment. On February 24, Amnesty International released its annual report on “The State of the World’s Human Rights.” The report noted growing religious persecution across the Asia Pacific region:

“Some authorities colluded in, or failed to address, an increasing trend of religious and ethnic intolerance, exclusion and discrimination. Abuses were reported in countries in the Asia-Pacific region including Laos, Myanmar, Pakistan, Sri Lanka and Viet Nam … Freedom of religion was systematically stifled in China … In India, authorities failed to prevent many incidents of religious violence, and sometimes contributed to tensions through polarizing speeches.”

The APRFF will publicly release the Taiwan Declaration in the coming weeks, which will be signed by APRFF participants who have made a commitment to abide by a set of principles and pursue actions to advance religious freedom in the Asia Pacific region.

The APRFF’s U.S.-based host, China Aid, co-organized this event to encourage increased collaboration among religious freedom advocates working in the Asia Pacific region, including in China, where religious freedom abuses are rising at an alarming rate and thus require a coordinated response from the international community.