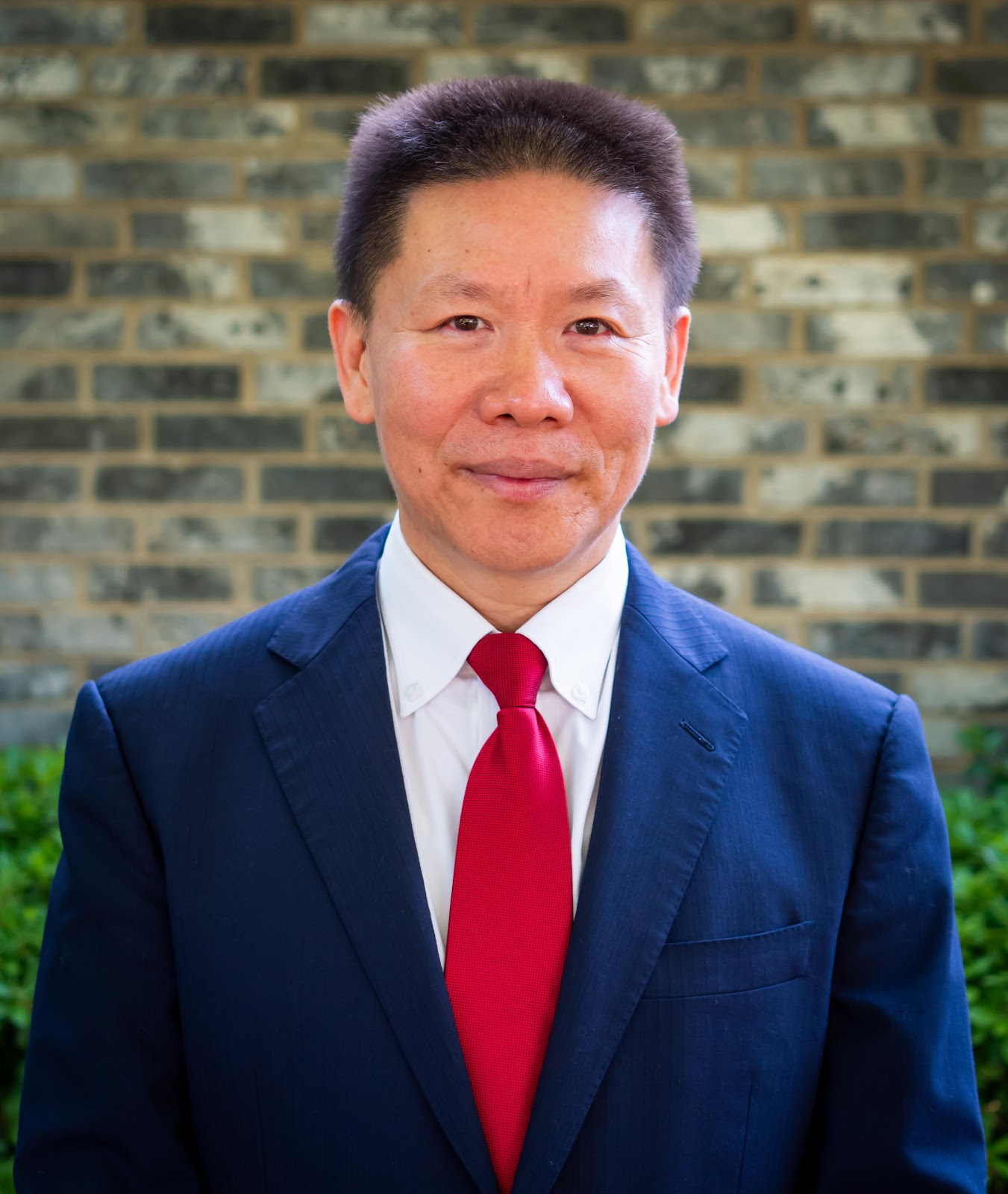 (World—March 4, 2022) Bob Fu, the leading voice for persecuted faith communities in China, spoke with World on the implications of the new Chinese internet regulations. New measures came into effect on March 1 which restrict religious content online. Listen to the full interview here, or read the transcript below:

MARY REICHARD, HOST: Coming up next on The World and Everything in It: a World Tour special report on China. Here’s Onize Ohikere.

ONIZE OHIKERE, REPORTER: Christians in China have faced increasing persecution for the last four years. But on Tuesday, the government ramped up the pressure with a new effort to regulate religious expression online.

The new rules, first announced in December, ban groups and individuals from sharing religious content without a license.

FU: So that means basically the Christian online, from evangelism posting, you know, counseling or educational materials, as I say, involves the Bible, and, you know, so called, you know, evangelistic, is going to be totally banned.

Under the new measures, only registered churches, religious schools, or groups can apply for the license. That means unregistered house churches are now legally barred from having any online presence.

But having a license doesn’t mean churches can speak freely. Approved organizations cannot post anything that undermines the country’s communist system or encourages minors to believe in religion. They also can’t broadcast religious ceremonies, including worship services or baptisms.

CURRY: What happens over time, is that people won’t be able to buy a Bible online, download, etc, from these sources, unless it’s been edited, and approved by the Chinese Communist Party.

CURRY: For Open Doors, the fact that people don’t want  people to read the Bible is not is not a, it’s not a problem.

Ahead of the regulations, Bob Fu said many Christians had already started to prepare.

FU: Some Christians already proposing or they’re already kind of exercising their self-censorship almost like self-restraining, by like, not calling, might not posting the word God – Shangdi – but rather use SD or you know, something as a code, you know, JC as Jesus Christ, or Jesu.

Others have taken a bolder approach.

FU: Other people like very bold evangelists, they just say, oh, you know, are you kidding me? This is part of the history of the persecuted church in China. And are we just expecting, I mean, anything better? And this is just a norm. So, let’s not compromise.

Communist officials say the measures are designed to protect the country’s national security and social stability.

But they come as pandemic restrictions have forced more Christians to depend on the internet to stay connected to each other and their churches. And those same restrictions have empowered the communist regime to further crack down.

Bob Fu recalls how police arrested one Christian who posted a call for seven days of prayer early in the pandemic. Authorities have even restricted attendance at government-regulated churches and barred home worship in some areas.

FU: They used the pandemic as a pretext.

David Curry says he believes the Chinese church will continue to thrive, in part because it has already strengthened its network of small groups. But he urged Christians around the world to pray for boldness and strength for Chinese believers and other persecuted minorities.

CURRY: This is a continued strangulation of Christians and their expression of their faith.

That’s it for this week’s World Tour. I’m Onize Ohikere in Abuja, Nigeria.