ChinaAid publishes an annual persecution report as part of its mission to uncover and reveal the truth about religious persecution in China. Though predominately focusing on the persecution of Protestant house churches, ChinaAid promotes religious freedom for all Chinese citizens regardless of their ethnic or religious identity.

The reports comprehensively document and analyze the reporting from inside China received over the previous year. Each case has been thoughtfully investigated in collaboration with local house churches, corroborated through direct interviews with victims and family members, and verified by secondary sources. It is important to note that these cases represent only a small portion of the total number of cases of religious persecution occurring throughout China. While our annual reports are not a comprehensive reporting of every instance of human rights and religious freedom abuse in China, our data covers a majority of Chinese provinces and municipalities and includes reporting on numerous methods of persecution.

The information provided in the annual reports may be considered representative of the overall situation in China and thus may be used comparatively to study trends and gauge the increasing or decreasing severity of persecution in China. Both governments and non-governmental organizations (NGOs) utilize ChinaAid’s annual persecution reports as reliable documentation to assess the current state of religious freedom in China. 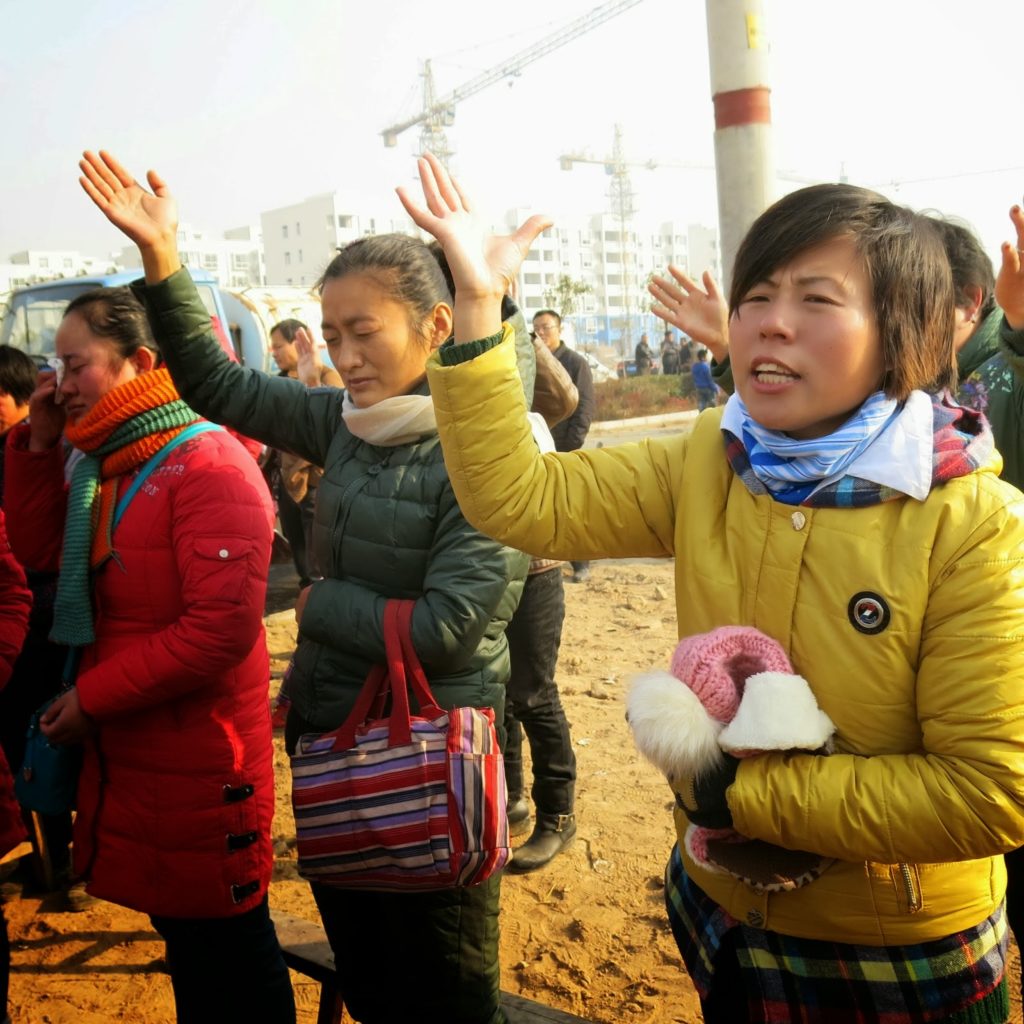