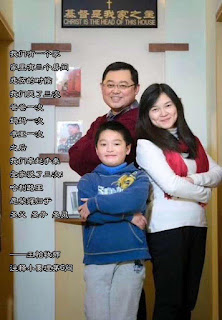 At press time, a verdict has not been announced. The trial occurred at the Chengdu Intermediate Court.
A large amount of plainclothes officials were stationed near the court, according to one witness who was detained and later released. Only government appointed lawyers were at the trial, according to information.
No members of Pastor Wang’s family or members of Early Rain Covenant Church were invited to the proceedings.
This is a developing story, and new information will be added once available.
ChinaAid exposes abuses in order to stand in solidarity with the persecuted and promote religious freedom, human rights, and rule of law. If you wish to partner with us in helping those persecuted by the Chinese government, please click the button below to make a charitable donation.