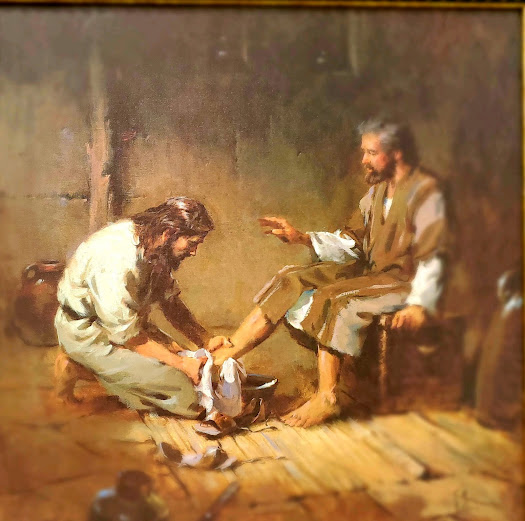 Esther: “God helped me bear the unbearable” (Part 2 of 2)

“Why?” I prayed. “I cannot understand… I can’t bear this. Please free me from prison….”

After being in the detention center for about seven months, one girl, not a Christian, complained because her grandmother had sent her a Bible. As I had been praying for a Bible, I asked her, “Will you trade me your Bible for some magazines and books I have?”

She agreed. Until this time, I had only been able to read Scriptures that friends and family members included in their letters to me.

While in the detection center, officers brought an older woman into our dorm. She had been sentenced to death for selling heroin.

One day after noticing me reading my Bible, the anxious, worried woman asked. “Will you read to me?”

That day, I started reading verses to her before bedtime. The morning after that first night, she told me and others, “For the first time since coming here, I could sleep.”

After serving 18 months in the detention center, authorities transferred me to a prison for the last six months of my sentence. There, each person had their own bunk bed. For food, guards gave us some veggies and rice. Prisoners with family members or friends who put money into their accounts could purchase other food and necessary items.

When authorities released me from prison after I completed serving my two-year sentence, I met with several other employees of the kindergarten who had not been imprisoned. They told me that CCP authorities had also warned them that they were not to continue to work in the field of education.

Back home, my husband and I knew CCP authorities were watching us and that if I were arrested again, I would have to spend five more years in prison. We also knew that we could not live anywhere in China and be safe. If we remained there, it would also cause problems for our friends and family. As soon as possible, we fled to the US.

Today, as my husband prepares to still work as a missionary, I attend college. We now have another son.

During my time in detention and in prison, 1 Corinthians 10:13 encouraged and strengthened me: “No temptation [trial] has overtaken you except such as is common to man; but God is faithful, who will not allow you to be tempted beyond what you are able, but with the temptation will also make the way of escape, that you may be able to bear it.”[i]

Through His Word, His Spirit, and encouragement in letters from friends and family members, God provided the way for me to be able to bear what at one time, I had thought unbearable.

Now instead of thinking what I once told my mother, “I do not want to hear any more about Christianity or the Bible,” I not only want to—I pray to….

He
[God] is wise as well as faithful, and will proportion our burden to our
strength. He will not suffer us to be tempted above what we are
able. He knows what we can bear, and what we can bear up against; and he
will, in his wise providence, either proportion our temptations to our strength
or make us able to grapple with them. He will take care that we be not overcome,
if we rely upon him, and resolve to approve ourselves faithful to him. We need
not perplex ourselves with the difficulties in our way when God will take care
that they shall not be too great for us to encounter, especially.

… He
will make a way to escape, either the trial itself, or at least the
mischief of it. There is no valley so dark but he can find a way through it, no
affliction so grievous but he can prevent, or remove, or enable us to support
it, and in the end overrule it to our advantage.

###
If I then, your Lord and Teacher,
have washed your feet,
you also ought to wash one another’s feet.
~ John 13:14 (NKJV)
China Aid exposes abuses in order to stand in solidarity with the persecuted and promote religious freedom, human rights, and rule of law. If you wish to partner with us in helping those persecuted by the Chinese government, please click the button below to make a charitable donation.