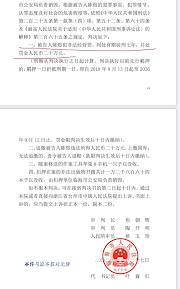 Aligned with the escalated repression of Christianity in China during the past few years, Chinese authorities have tightened their control on Christian books as well as banned many books from being sold.

Based on the shipping receipts found in “Xiaomai Bookstore,” police officers issued a notification demanding that national security guards contact book recipients to collect evidence. Officials have also demanded that customers who purchased Transformation of the Gospel by Pastor Wang Yi return the book. National officials have also directed security guards to question buyers of this book about their experiences from their childhood to adulthood, their family members, their job, reading orientation, and religion.