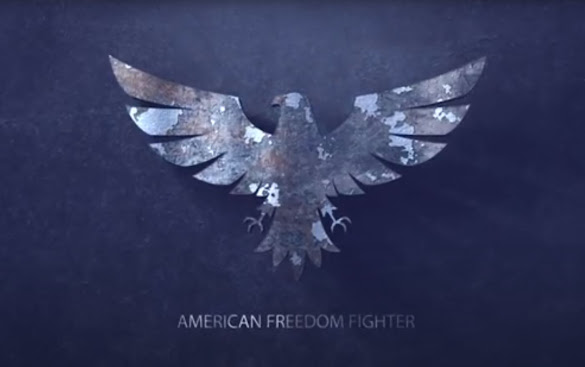 Pastor Fu relates the latest in his personal situation since his return home right before Thanksgiving:

By the grace of the Lord, our family has been able to return to our home in Midland, TX after being exiled in a safe location for the past one and a half months. As we were able to celebrate Thanksgiving with our family members, we thanked God for prayers and support… that He, the Lord, has protected us.

Pastor Fu also shared some of the latest “happenings” in China. He stressed that Chinese and American freedom fighters share a common goal—:

to stand for freedom and to oppose the Marxist poison being propagated in China and America.

Even while Pastor Fu had to endure being exiled, ChinaAid continued to expose religious persecutions against religious minorities, especially Christians, Pastor Fu said. “We see that persecution in China has reached its worst in 40+ years. The Chinese Communist Party (CCP) has even targeted children’s faith, forbidding hundreds of millions of Chinese children to exercise their religious freedom. For the first time since the cultural revolution, authorities have forced children to renounce their faith. These practices violate both China’s own constitution and the International Covenant on Civil and Political Rights.”
The  CCP not only forbids children under 18-years-old to go into a church, a synagogue, or independent worship location, it decreed they cannot even go into government-sanctioned church buildings.
The CCP bans the following five groups of individuals from entering a church to worship:

CCP authorities have essentially annihilated the religious freedom of China’s own people. The CCP also wants to destroy ChinaAid’s ministry, including its fight for freedom. Pastor Fu stressed that as the CCP tries to infringe and limit the freedom of conscience and religious practices in China and in America, by the grace of the Lord, with the support, prayers, and help of many other freedom fighters, ChinaAid will prayerfully continue to:

And the grace of our Lord
was exceedingly abundant,
with faith and love
which are in Christ Jesus.
~ 1 Timothy 1:14
China Aid exposes abuses in order to stand in solidarity with the persecuted and promote religious freedom, human rights, and rule of law. If you wish to partner with us in helping those persecuted by the Chinese government, please click the button below to make a charitable donation.