Yuanyang County Central House Church separated itself from the government-sanctioned Three-Self Church and merged with local house churches in 2013. Pastor Li Juncai led the Yuanyang Church away from Chinese Communist Party (CCP) regulations and restrictions, and his church became one of the largest churches in the area, owning several buildings.

Li posted a slogan for the church that said “Love God and people,” but officials asked him to change it to “Love the country and religion.” The CCP also asked him to remove the cross on his church. After refusing both of their requests, they arrested him in February of 2019. Yuanyang County Court sentenced Pastor Li Juncai to five and a half years in December of 2020.

After Pastor Li was detained, his church was caught in a land dispute with the CCP. Yuanyang Church building was considered illegal by the Chinese government, but congregants from the church reported that they filed all the necessary paperwork for the building with government officials. Even so, the CCP forcibly demolished the building and flew China’s national flag in the cross’ place. 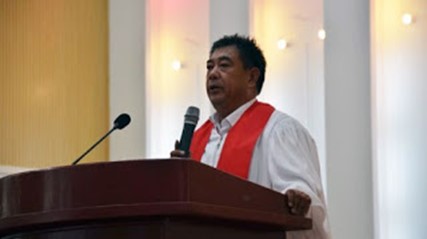