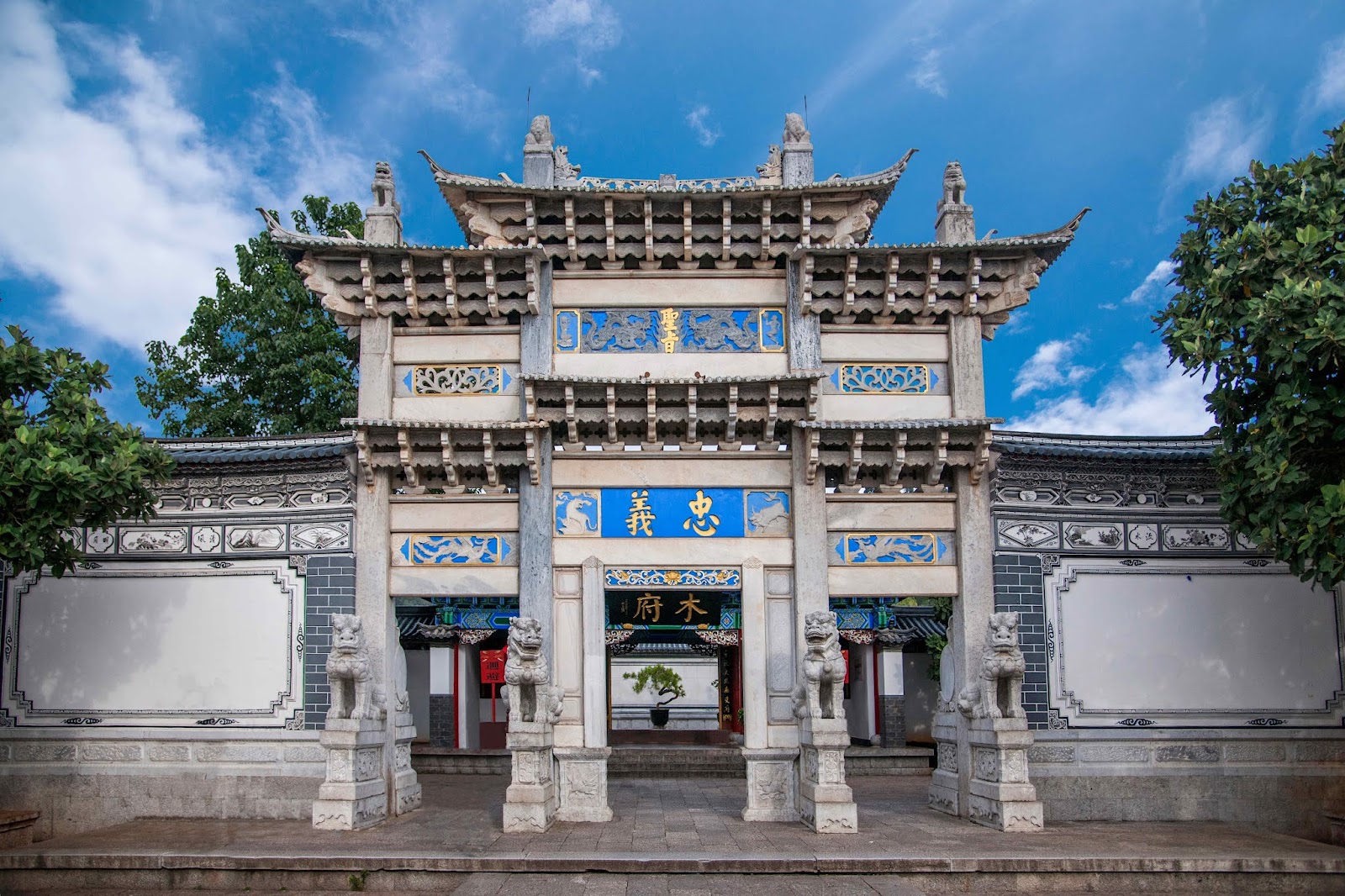 The Diplomat: In China, ‘Xi Jinping Thought’ Is the Only Accepted Religion

In China, ‘Xi Jinping Thought’ Is the Only Accepted Religion

It is no surprise that China under President Xi Jinping is becoming increasing hostile to freedom of religion.

However, recent cases show some of the main tactics the government is employing to control and suppress Christianity in China. This includes forcing independent churches to join religious organizations supervised by the Chinese Communist Party (CCP), suppressing the transmission of religious knowledge to the next generation, isolating Chinese Christians from the broader global community of practitioners, detaining Christians that criticize the government, and banning the sale of the Bible.

Rather than viewing these violations of freedom of religion as localized attempts to stifle potential political threats, it is arguably more fruitful to view the tactics of repression employed in these cases as part of a larger project of weakening faith systems that can challenge the CCP’s monopoly on ideology and Xi Jinping’s unique position as the unique position as the ultimate arbiter of the Party’s ideology and “faith.”

Targeting Independent Churches and Their Followers

China Aid has reported that Christian practitioners in other regions of the country who listened to online sermons last year from the “KL2020 Gospel and Culture” conference were questioned by local religious affairs authorities and national security police. Under the revised Regulations on Religious Affairs, the government’s religious affairs departments are required to conduct oversight on religious activities involving foreign entities

“Our Hearts Are Restless Until They Rest in Xi”

Xi’s vision for greater control has been subsequently codified in a series of new regulations, such as the revised Regulations on Religious Affairs and the Measures for the Administration of Religious Personnel, which states that religious personnel must:

… In other words, people must have faith in Marxism, according to Xi, and, conveniently for him, this faith is basically indistinguishable from Xi Jinping Thought, according to the CCP. 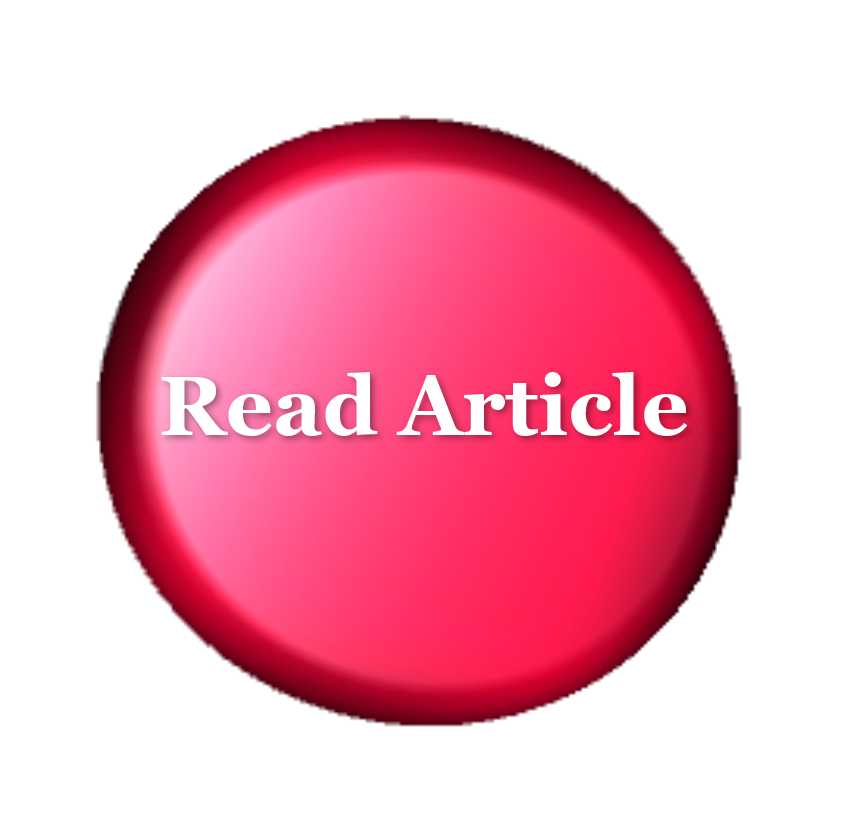 ###
(ChinaAid, Midland, TX/ Wipf and Stock Publishers, Eugene, OR—August 19, 2021) From research Bob Fu, PhD., founder of ChinaAid, conducted for his dissertation and his latest book, The Politics of Inclusive Pluralism: A Proposed Foundation for Religious Freedom…, he asserts:

CCP authorities have heavily targeted Christians in China
throughout the past few years due to their rapidly increasing numbers. Although
Chinese officials claim that church demolitions and the forced removal of
church rooftop crosses relate to building code violations, human rights
activists and other Christian leaders perceive these acts as clear persecution
against religious groups (p. 2).

The 2016 Annual
Report of the U.S. Commission on International Religious Freedom (USCIRF)
confirms an increasingly alarming surge in the ongoing, systematic, and
egregious abuses of religious freedom (RF) of Chinese citizens by the CCP.
USCIRF has recommended that China be designated a “country of particular
concern” under the International Religious Freedom Act (IRFA). The CCP’s
current campaigns reflect “unprecedented violations against Uighur Muslims,
Tibetan Buddhists, Catholics, Protestants, and Falun Gong practitioners. People
of faith continue to face arrests, fines, denials of justice, [and] lengthy
prison sentences.” Julia A. Seymour reports that the CCP
interferes with religious affairs in the name of “the rule of law.” According to Seymour, “Chinese officials are defending their human rights
record and lashing out at a US commission that accused the country’s communist
government of continuing to commit ‘severe religious freedom violations.’” Nevertheless, the CCP maintains dictatorial monopoly of power over almost all
aspects of Chinese citizens’ lives, including their religious freedom (p. 6).

… In recent years, as the CCP continues to carry out an extensive crackdown on all religious institutions, Xi ordered all religions to “sinicize” to forcibly secure loyalty to the officially atheistic party. Sinicize means to make or remake something so that it and/or its character become Chinese. The efforts include removing crosses from churches and bulldozing large numbers of churches and mosques, excluding Tibetan children from Buddhist religious studies, and imprisoning more than a million Islamic ethnic minorities in reported “re-education centers” (p.7).

… Under Xi, the fear of religion, a fear inherent to all totalitarian systems, produces an extensive, meticulously planned national anti-religion strategy with a myriad of moving parts.

My early years in China birthed a barrage of firsthand experiences which overtly contributed to my decision to share concerns regarding those who currently live there. As a survivor of persecution and imprisonment in China, and personal interactions with many who have experienced persecution for their religious beliefs, I empathize with those experiencing horrific repercussions from the State-sponsored activities of the CCP. Interactions between the motives and rights of the church (religion) as opposed to the motives and rights of the State not only create appalling ramifications but also critical contemporary concerns that challenge citizens in China not only locally but also globally (p.10).**

** Excerpts used by permission from Wipf and Stock Publishers,

###
Then Peter and the other apostles
answered and said,
We ought to obey God
rather than men.
~ Acts 5:29  (NKJV)
China Aid exposes abuses in order to stand in solidarity with the persecuted and promote religious freedom, human rights, and rule of law. If you wish to partner with us in helping those persecuted by the Chinese government, please click the button below to make a charitable donation.