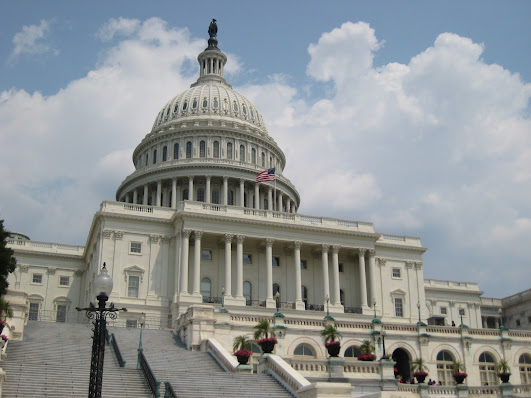 (The Dispatch—June 20, 2022) The Uyghur Forced Labor Prevention Act was signed into law by President Joe Biden on December 23, 2021. Six months later, the bill that bans products from Xinjiang goes into effect.

The law gave Congress six months for them to come up with guidelines for companies to follow. Restrictions focused on goods or exports from Xinjiang, the region in China responsible for the mass incarceration of Uyghurs and other ethnic minorities, subjecting them to crimes against humanity and forced labor. If companies can prove their supply chain does not include forced labor in the region, they will be allowed in the United States.

The Dispatch is releasing a multi-part series this week, laying the background for the bill and its passage. Interviews for the article include ChinaAid Founder and President Bob Fu and ChinaAid partner Serikzhan Bilash. Read the first part here, with an excerpt below:

Gulzira Auelkhan sat in a room in Midland, Texas, with the people who helped her escape a genocide.

Across from her were American federal law enforcement agents. They had traveled to her new Texas hometown to ask about the roughly 15 months she spent in 2017 and 2018 in concentration camps in Xinjiang, a northwest region of China. They also wanted to know more about her experience being forced to work in a textile factory by Chinese authorities.

With Kazakh activist Serikzhan Bilash translating, Auelkhan, an ethnic Kazakh, told the Americans about the horrors she faced in the camps. She told them about the gloves she and hundreds of other women had to sew for long hours each day, under harsh working conditions. She told them about being driven to the factory early each morning, when it was still dark outside. They were expected to sew 20 pairs of gloves each day, she told them, with the threat of punishment looming if they could not meet quotas.

She spoke about how the women at the factory had only 40 minutes in the day to eat meals and were otherwise under close scrutniny, without the freedom to get water or leave their work. She told the Americans about how she wasn’t paid what she was promised for her labor. She recognized the name of the textile factory—a short bus ride from the camp—and gave other details to the agents from the FBI and the Department of Homeland Security.

“They were very deliberate, very intentional,” says Bob Fu, the Chinese American founder of China Aid who contributed to the rescue effort that culminated in Auelkhan and her family coming to the United States in early 2021.

Just a couple months after arriving in America, she was assisting investigators who wanted to eradicate forced-labor products flooding U.S. markets. Fu was present for the interview, which he says happened at China Aid’s office in April 2021. It lasted hours.

Auelkhan is far from alone in her experience of forced labor in Xinjiang. Her testimony, research from experts around the globe, and reporting from news outlets in recent years have laid bare the facts. China’s genocide in Xinjiang has another purpose, beyond cultural extermination: profit…