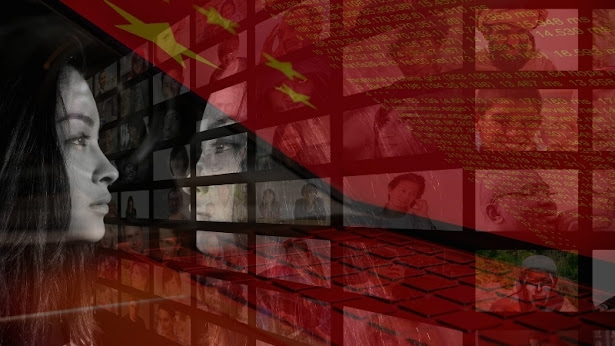 We need to be alert, vigilant and watch out…—China Freedom File 24

Sometimes, something lurks behind what may be seen. (Photo: Breaking Asia/Flickr)
(ChinaAid—March 11, 2021) In “We need to be alert, vigilant and watch out…—China Freedom File 24,” Bob Fu, PhD, notes that as the Chinese Communist Party (CCP) continually strategizes to implement their three “r’s,” rob, replicate and replace American society with the CCP’s ideology, we need to be alert, vigilant and watch out…. In addition to the CCP exercising traditional ways of spying, the devious “arms” of the CCP’s evil intents often lurk beneath the names of academic exchanges, trade exchanges, and business negotiations.

China currently even sends civilians to America to “serve” the CCP in roles as civilians, students, visiting professors, visiting scholars, tourists, tourist guides, and cab drivers. The CCP also installs, establishes, and plants individuals in American society next to everyday citizens. Something “smells” wrong in America when several congressional leaders and their staff start sounding exactly as if reciting from the CCP’s talking points.

Although we need to be alert, vigilant, and watch out, we do not have to live in fear for our future. Regarding our freedom, the Lord, not the CCP, remains in control, even in the thunderstorm. God still reigns on His throne.

We need to be alert, vigilant, and watch out…—China Freedom File 24
###
He has shown you, O man, what is good; And what does the Lord require of you But to do justly, To love mercy, And to walk humbly with your God?
~ Micah 6:8 (NKJV)
China Aid exposes abuses in order to stand in solidarity with the persecuted and promote religious freedom, human rights, and rule of law. If you wish to partner with us in helping those persecuted by the Chinese government, please click the button below to make a charitable donation.